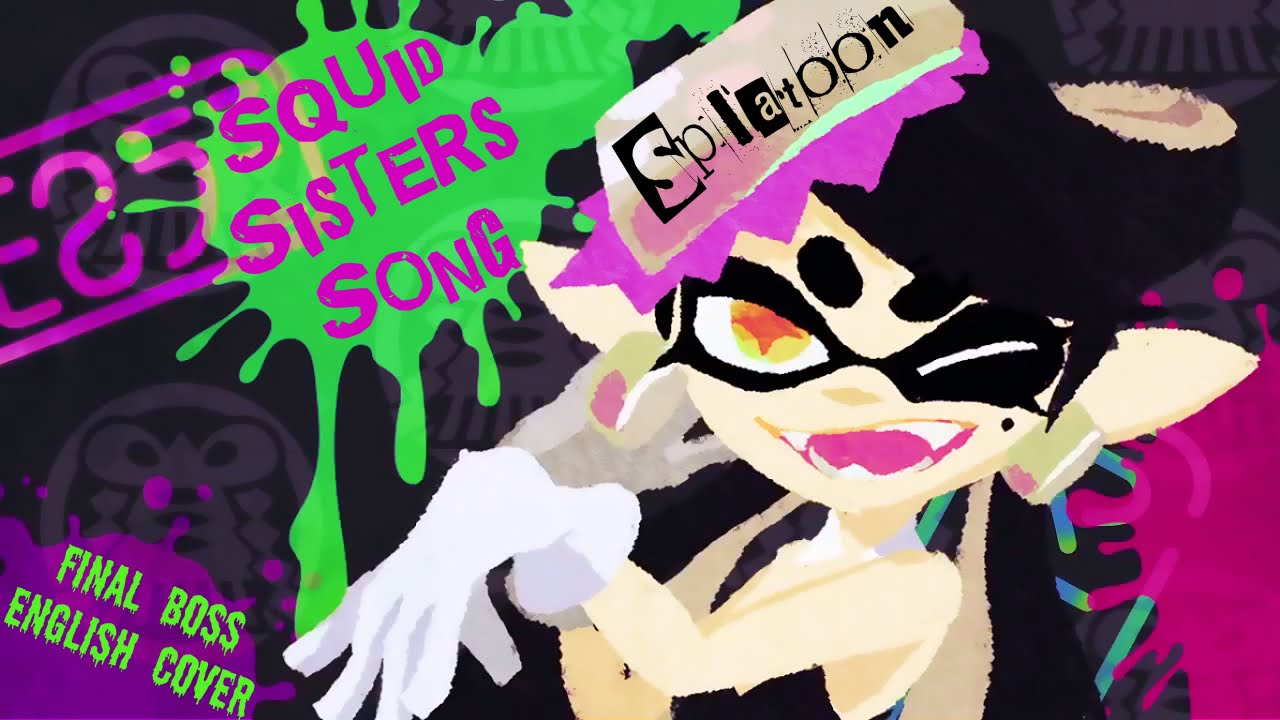 It was just last weekend when I covered the Squid Sisters having performed their second concert of the year and wondered would they be getting their very own amiibo any time soon? Within 24 hours came the answer yes!

Certainly is about time they did get amiibos of their own considering how big the siblings are getting, but why does all this deserve repeating when we posted about both things the other day? Well Nintendo of Japan have very kindly added a new video and it is official and better quality footage, of the Squid Sister’s latest performance at Chokaigi 2016. Plus repeating all this gives us the chance to see it all again!

With things going as they are for Callie and Marie, I think it is safe to assume that the two will be performing at least one more time this year. It would without a doubt be interesting to see such a thing happen at E3, but that is highly doubtful. Although one must wonder what is next for the two? Will they be getting a spinoff game to call their own or would they go on to getting their own series? They’ve already done two shows now, it wouldn’t be that much of a leap and to TV. I guess we’ll just have to wait and find out and Stay Fresh!