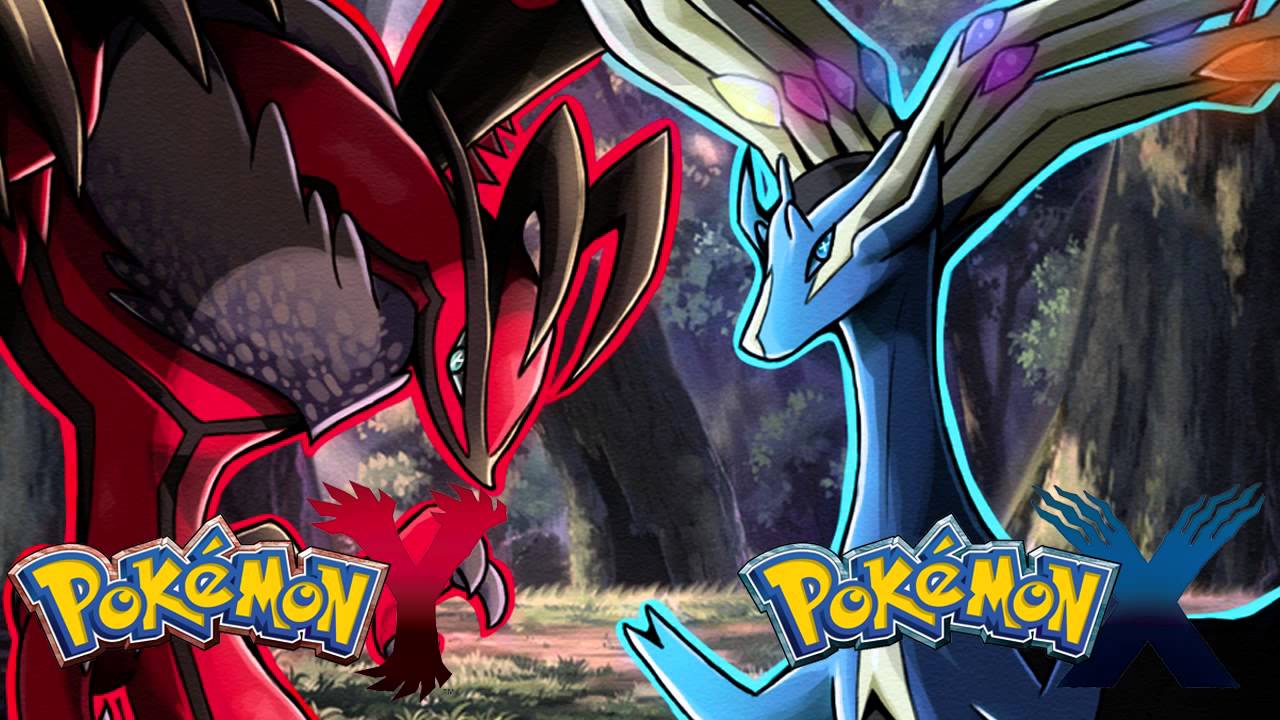 This month, Poké fans in North America will be able to add not one but two new shiny Pokémon to their Pokédex and they are none other than Xerneas and Yveltal from Pokémon X&Y.

But before we even get into just when to expect them, we finally know just how long Zygarde will be sticking around! Zygarde 50% Forme has been causing some confusion in the last week, especially since it was only supposed to be available via the Nintendo Network in Europe, and yet anyone anywhere seemed to be able to get it. Well for those who haven’t grabbed the Legendary Pokémon yet, you will only have until the 26th of May, although those of you in NA will need to act quicker because Zygarde is only sticking around until the 8th so be sure to get onto “Mystery Gift” and click “Get via Internet.”

It may not seem fair that Zygarde isn’t sticking around as  long, but it’s only because there are two other Pokémon to take its place, as a Shiny Xerneas will be available to those in NA via Nintendo Network from the 11th until the 17th of May. Then after Xerneas had had his turn, a shiny Yveltal will be available from the 20th until the 26th of May. It is not known if the distribution will be coming to Europe after the Zygarde event finishes there, or if by the same fluke where everyone else was able to get Zygarde that everyone and not just Europe, might be able to get these two Pokémon at the same time.

As soon as more details come to light, we will be sure to share them, but for those interested in just what levels we’ll be seeing the latest Pokémon arrive out, they will be Lv.100 and Xerneas will have the following moves: Geomancy, Moonblast, Aromatherapy and Focus Blast. Yveltal on the other hand comes with: Oblivion Wing, Sucker Punch, Dark Pulse and Foul Play. And not that it needs to be said, but purely for the sake of it, both Pokémon are available on both the X&Y and ORAS games.