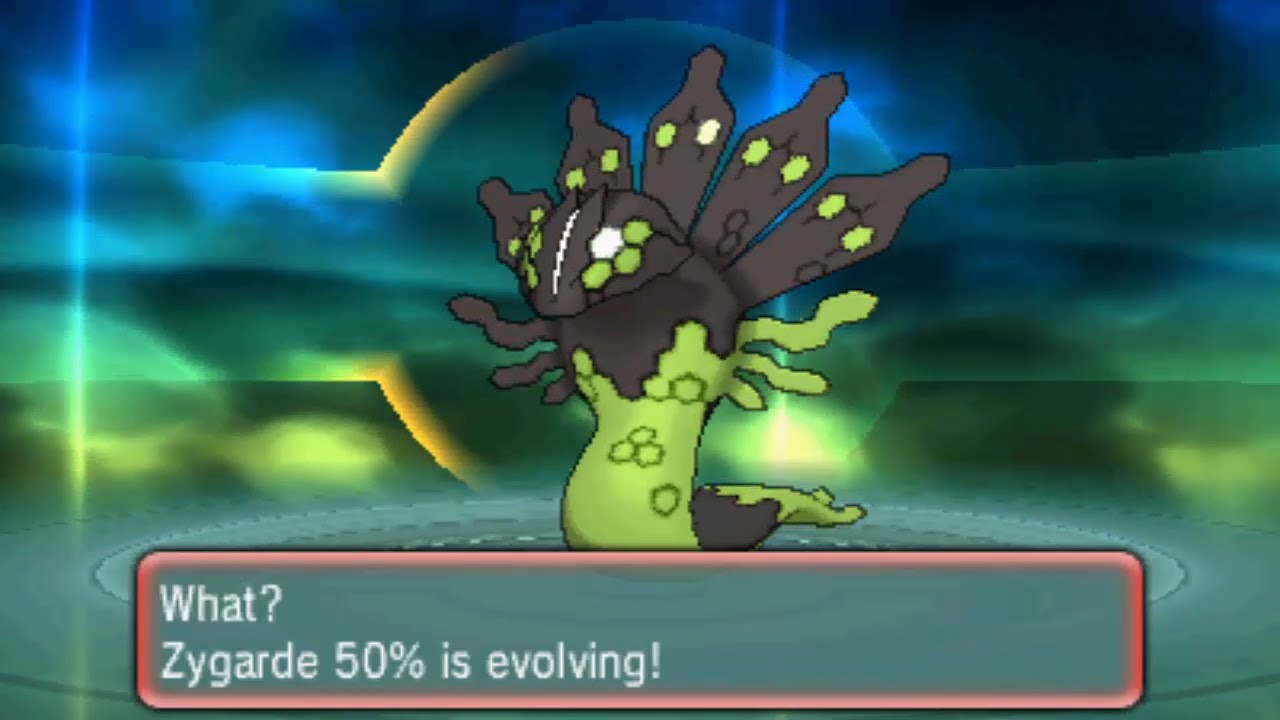 Well now we really are being spoiled because not only we getting the monthly Mythical Pokémon distributions, but Legendary as well, as Zygarde 50% Forme is available right this very second via Nintendo Network!

But before you go getting your hopes up, Zygarde is only available in Europe (including the United Kingdom,) and it is unknown as to whether this distribution will be coming to North America, nor is it known how long this distribution will run for! So if you are in Europe, log onto your game, choose “Mystery Gift” and then click “Get Via Internet” because time might not be on your side! Every second counts.

Although Zygarde wasn’t the only special Pokémon distribution to be announced today, because there was also the reveal of a Shiny Yveltal. However getting this Pokémon will be a lot harder as its distribution is limited to Spain. Between the 5th and the 8th of May, all those who attend the Salón del Cómic de Barcelona festival, will receive a serial code in which they can use to receive the Pokémon, who until now, has never been distributed outside of Japan and North Korea.