Skip to content
3DS The Legends of Zelda Wii U

Wind Waker HD Continues to Sail a Sea of Sales 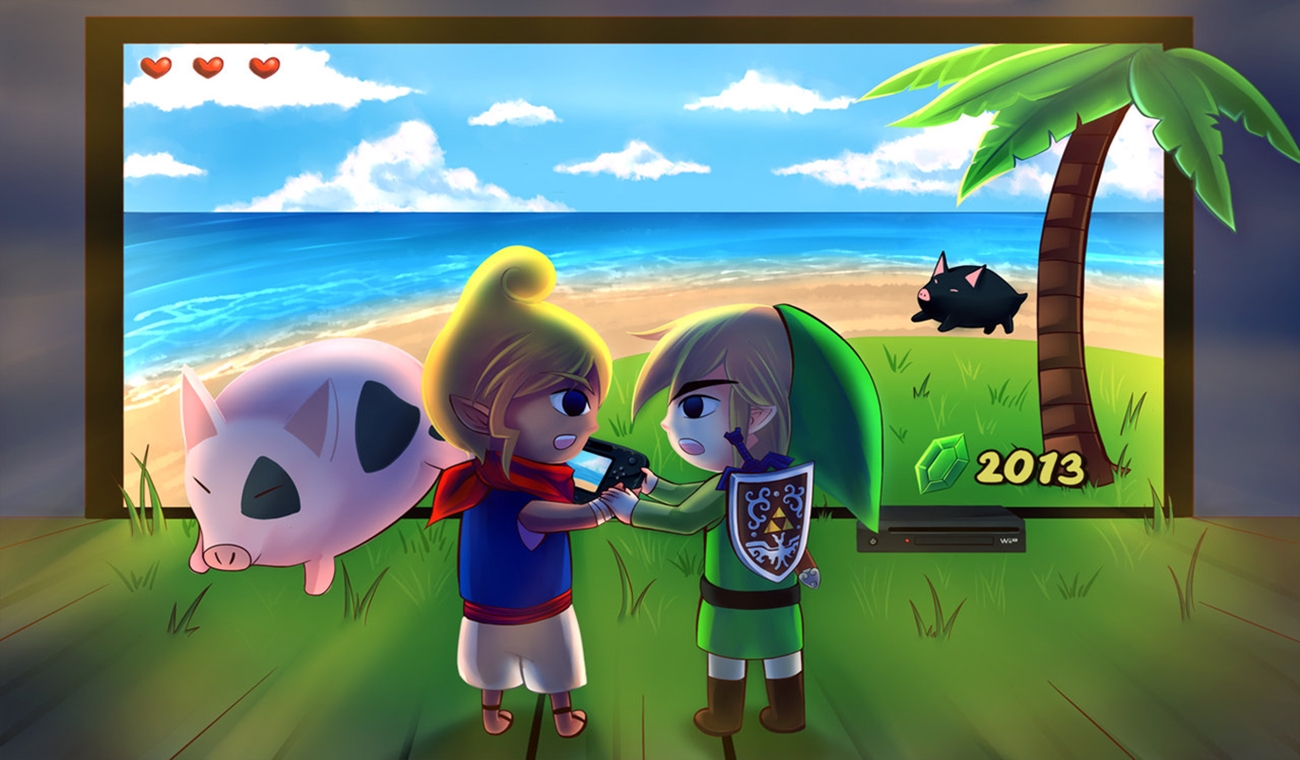 It was only a couple of months ago when we reported on Wind Waker’s HD sales, but now that it has become a European Nintendo Selects title, its sales are jumping up once more!

Not only has it made the leap from 1.69 million sales to 1.72, within two months, but this week it finds itself doing very well on the UK’s Wii U eShop charts, as it snatches 4th position, whereas the recently released remastered Twilight Princess HD, only managed to snag 10th place. Although the Wind Waker HD isn’t the only game whose sales details we received thanks to Nintendo who released the sales numbers, because it seems Ocarina of Time 3D is doing rather well also. So well in fact that in the last 5 years, it has gone on to amass over 4.04 million sales, which for a remake, is a great number!

With sales as they are at the moment, Twilight Princess HD is closing the gap, but with Wind Waker HD gaining in favour due to being available as a Nintendo’s Selects title, it would be interesting to see if Wind Waker HD reaches 2 million before Twilight Princess HD hits 1 million. It could even go the other way, but it will certainly be interesting to see either way!