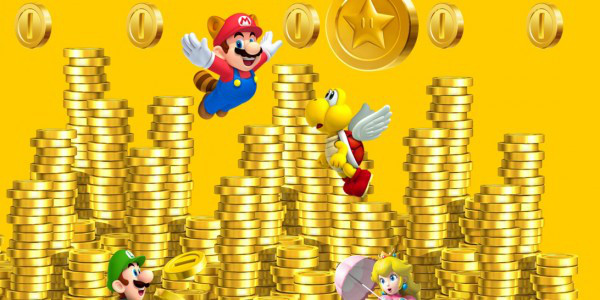 The company plans to sell 800,000 Wii U systems in the next fiscal year. It was also announced that the NX will be released in March 2017. The BBC is also reporting that Wii U production may cease in 2018.

When I'm not playing video games, I'm off somewhere reading.