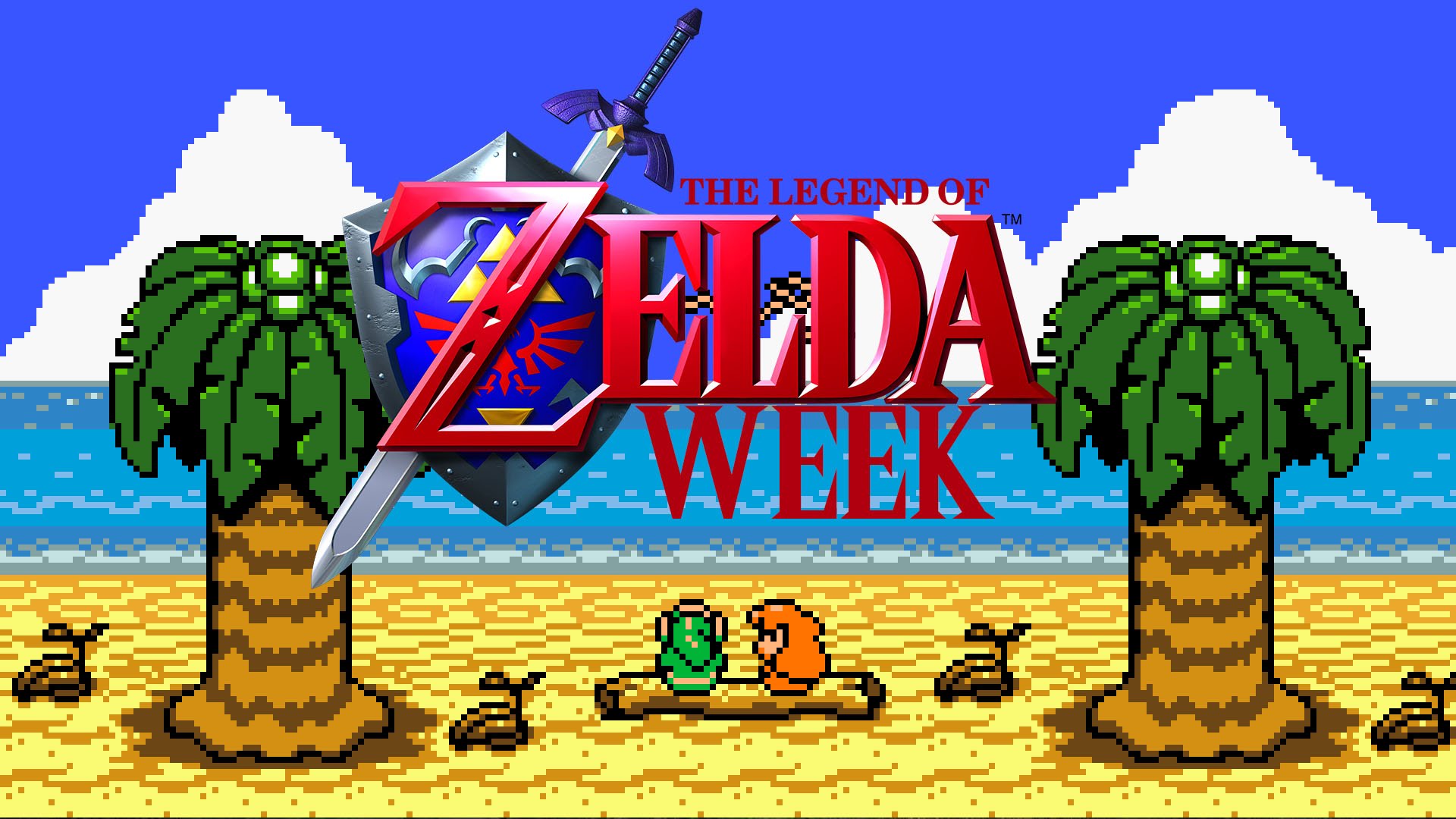 Something of a Zelda Week!

Since we had so much fun during our #ZeldaMonth back in February to mark the 30th anniversary of The Legend of Zelda and Nintendo officially ruling this Summer to be the Summer of Zelda, I feel it’s only fitting we give it a random week as well!

Now what makes this week in particular that is deserves such a thing, well lately I’ve been doing some serious thinking regarding The Wind Waker HD and the still yet to be given an official title, Zelda U. With so many thoughts floating about in this old noggin of mine, I feel the desire to write it all down and share it here, plus I also received in the post my third Collector’s Edition Guide pertaining to Zelda, so it would be wrong not to seize the moment and Zeldafy this news site of ours.

So with that in mind, below you can find a list of the forthcoming feature pieces that all pertain to Zelda, along with the associated day I intend to post each piece:

Tuesday April 26th: The Wind Waker Remaster that Could have Been!:

The Wind Waker HD certainly is one of the greatest remakes we have seen, even if its sales are still nowhere near where they should be, but would this have been the case if the game came out one year later? In a new feature piece, we dive into what could have been for Wind Waker HD had Nintendo released it after amiibo first came to be and just how much an effect amiibo could have had on both the game and future titles in the series!

Wednesday April 27th: The Legend of Zelda: A Tale of DLC and Amiibo:

As far as dlc goes, Nintendo are certainly going about it the right way and it seems amiibo and dlc are becoming no strangers to the Zelda series as both have gone hand in hand with the latest Zelda titles, with the likes of Tri Force Heroes being on the receiving end of dlc, and Twilight Princess HD getting its own amiibo and an additional ordeal that only the Wolf Link amiibo can access. But amiibo doesn’t just begin with Twilight Princess HD, but with Majora’s Mask 3D, where it was strongly considered before being ruled out, just like it was ruled out with Tri Force Heroes. With such an interesting history already, we at Miketendo64, feel it is high time to dig a little deeper on the Zelda-amiibo-dlc relationship!

Thursday April 28th: Why Hype is Ruining Zelda U:

It seems no matter where you go these days, articles regarding Zelda U are everywhere and they are just packed with inflated theories and rumours and theories that just keep contradicting each other. With Nintendo still not giving us details, it’s actually making every time we hear “Zelda U” pop up, annoy and frustrate us. We just want to play it already, but should all of this continue, by the time it does finally become available, many of us will hate it. And then there’s the crowd that have taken to calling it Zelda NX and are doing their very best to preach it as God’s Honest Truth! Well no more I say. It is time we become aware of the damage these Zelda theorists, Zelda NX bashers and clickbait journalists and stop letting them ruin Zelda U for all of us!

Ocarina of Time has never looked so beautiful and with more and more of the iconic game being recreated in glorious Unreal Engine High Definition, we think it’s high time we pay tribute to footage and compile a list of them, along with a ranking system to show just which one blew us away the most!

With quite the varied reading material, I aim to deliver something for everything, whilst sharing my latest thoughts with a gaming series I just love. So be sure to check back all through-out to read up on all that in more, including our run through of the new dlc content for Hyrule Warriors on both the Wii U and 3DS, which you can find right here: