Why I love handhelds 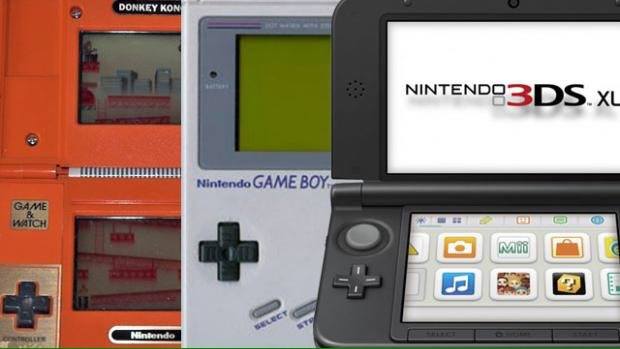 Today I’ll be explaining why handheld consoles are more appealing to me these days. I used to mainly play a variety of home consoles, in particular Nintendo ones. I still have a N64 and a GameCube that I play occasionally. I used to have a Wii and Wii U also until last year when I started to grow bored of them. I began to play my GBA and 3DS XL a lot more as I loved to be curled up on the sofa with a game. It was more relaxing. I then decided to pick up two sony handheld consoles and games too. I began to discover the sheer amount of good quality games on all these handhelds. For example Luigis Mansion 2, Animal Crossing New Leaf, Ocarina of Time 3D, Lord of Magna and Project Mirai to name a few.

Nowadays new handheld game releases excite me a lot more than home console games. I also like the fact these handheld consoles and games are more affordable meaning I can have a bigger variety. Last December I decided to create a Facebook group just for handheld gamers called Handheld Gaming Network. It’s become quite popular so we also created a YouTube channel. So if you’re already an avid handheld gamer come join us. And if you don’t play handhelds I honestly feel you are missing out. It’s more convenient, cheaper and more relaxing. You’re also missing out on some great handheld exclusives.

Handheld gaming has come a long way since the Gameboy days and I’m glad I’m at age where I can remember and appreciate all the handhelds that have come out so far. I also think that the Nintendo DS and 3DS have also encouraged a lot of new female gamers get into gaming by making fun, appealing and convenient consoles that you can also play on the go. Even so I am hoping to get back into home console gaming when the NX is released, but we don’t know exactly what it’s going to be yet. I have also considered picking up a Wii U again. So I really enjoy a variety of handheld consoles from different companies, but my main passion will always be with Nintendo. And I can’t wait to see what’s coming from them next, especially handheld wise.

6 thoughts on “Why I love handhelds”