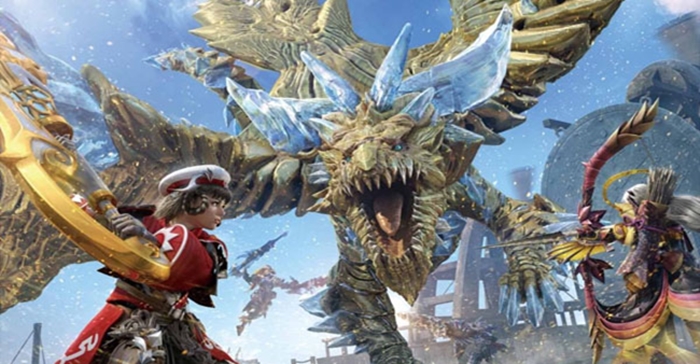 Since the release of Monster Hunter X (Japanese version title and “X” pronounced as “Cross,”) in Japan on the 28th of November, 2015, 3DS owners around the world have been waiting for the international Summer release of Monster Hunter Generations. We’re still left in the dark as far as the actual release date goes, but at least we know just how much space it will take up on our handhelds.

News of the size comes from Nintendo UK’s site and shows it will take up exactly 12,534 blocks of storage, or to put it in another way, 1.56GB compared to the 1.2GB Monster Hunter X requires. So while you have to think over whether you will have enough space for the game, here’s footage of the most recent trailer for Generations.