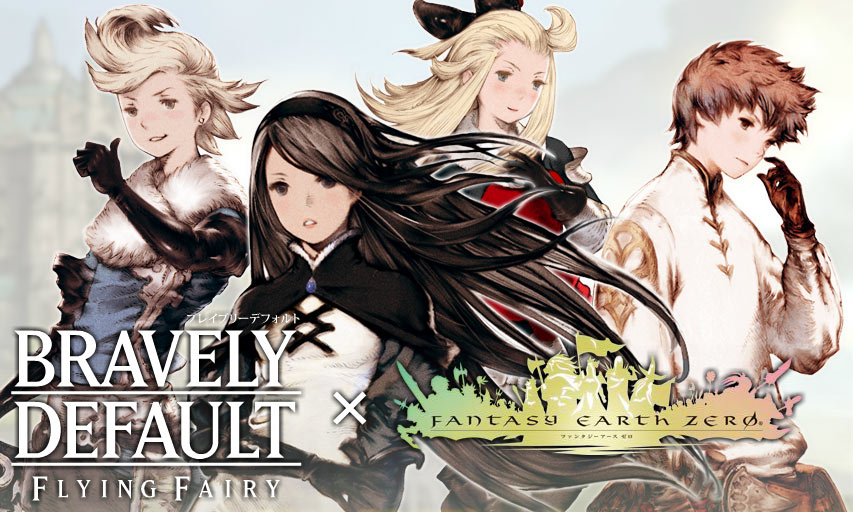 As someone who recently come into the Bravely series thanks to a great demo and the even better Bravely Second, I’ve really grown to like the series and find myself wondering just what does the future has in store for it?

Well during an interview with Game Informer we got to learn what Square Enix series co-producer, Masashi Takahashi desires for series, a desire which can be found below along as an answer to a question put to him by Game Informer for the article penned by Joe Buchholz:

Game Informer: “Is the team eager to take the Bravely series to future hardware? Is it viewed as a handheld series, or is there any possibility that it could branch out to consoles at some point?”

Masashi Takahashi: “Unfortunately, I can’t make any official promises, but Bravely Default was the first RPG I worked on since joining Square Enix, and the series has grown very near and dear to my heart. Personally speaking, I’d love to see it happen. I’d also like to offer my heartfelt thanks to all of you around the world who have played and loved the Bravely series. For me, there is no greater happiness than to be able to join with you to make the world of games even more fun.”

So this may not be official confirmation that the series will be seeing an appearance on Nintendo’s home console, but with the first game in the series having come out in 2012 and Bravely Second having released first in Japan in 2015, it most likely wouldn’t see another instalment until at least early 2018. At this stage, even the New 3DS would be getting on in years and most likely replaced by what comes next, which may not necessarily be the NX handheld option as all the emerging rumours seem to be hinting that although the NX controller will be a handheld you can take anywhere, not once has it ever stated it will actually play handheld games.

With that in mind, the teams behind Bravely (developers Silicon Studio and publishers Square Enix,) would be faced with the conundrum of maintaining their current course of staying true to handhelds and give us a great game, or jump aboard the NX train and develop a Bravely game in the style of the cut screens they have already, or even use graphics seen in the classic Final Fantasy X, (or newer) and they will have a game that will rival the Final Fantasy series, but exclusively for Nintendo. It would quite literally be one of the biggest games that could come out on the NX and a game that will shift a good few units. The hype alone of such a title would shift just as many sales as the ever elusive Zelda U did for the Wii U. By all means they wouldn’t have to commit exclusively to home console, but they could move to dominate both and that truly would be a real sight to behold.

If you would like to read up on everything Takahashi had to say during his time with Game Informer, be sure to check out the full article by clicking on the source link. Or you can feel free to check out our very own review of Bravely Second by clicking here.