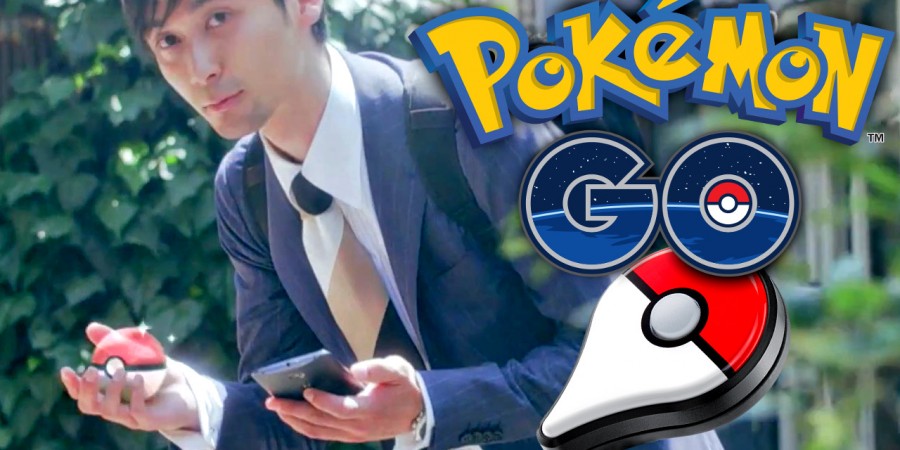 Beta testing in Japan continues and a few of those who were lucky enough to partake have taken to reddit.com to give us the latest details.

You can see a list of a few key points below, with all the complete details available for viewing via the source link, but just be aware that there is quite a lot to go through so be sure to save yourself time to read all the details over at reddit.com:

All of the above is by no means all that will be unveiled during beta tests, especially since the field tests are set to take place in Australia and New Zealand this month, but that’s our lot so like we said above, if you want to see a whole lot more, be sure to check out the source article below.