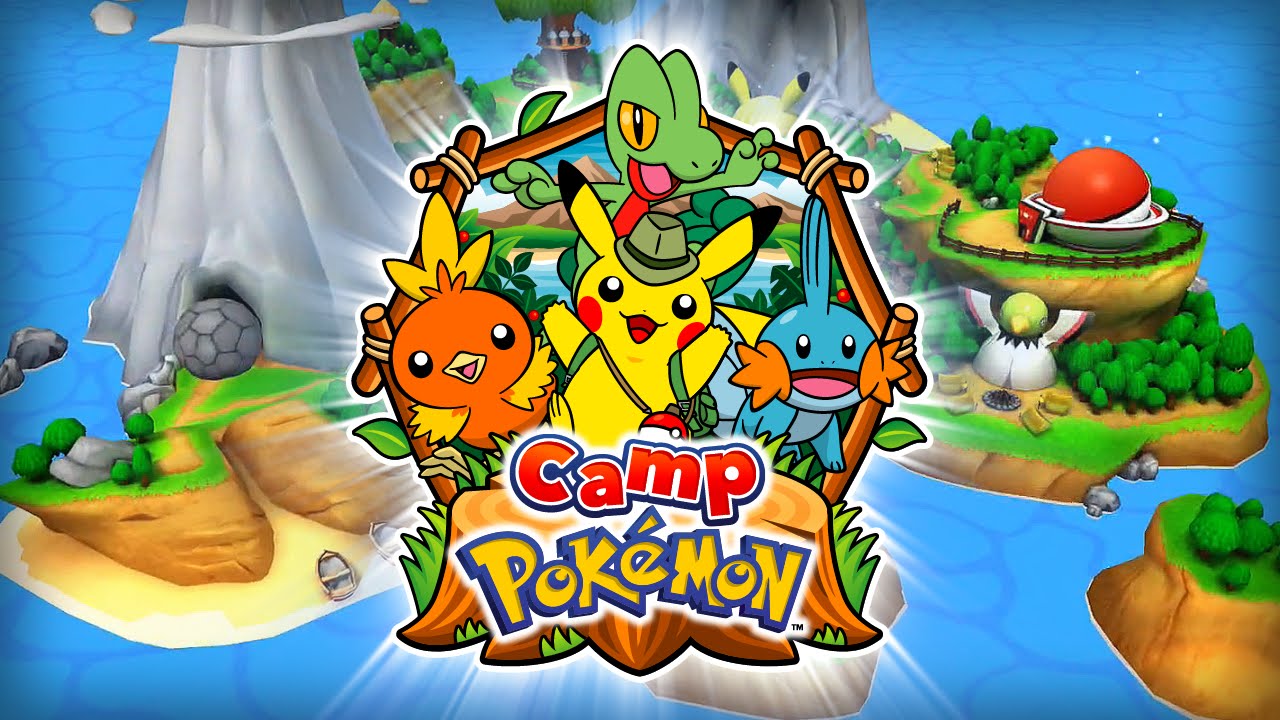 Mobile app Camp Pokémon has been out for quite some time on iOS devices, (October 2014) and now after quite the wait, the Google Play Store has opened its doors to Camp Pokémon.

Camp Pokémon finally made its Android debut on the 14th of April and is free to download, so if you are looking for an app in which you can learn about Pokémon, explore an island where all manner of mini-games can be discovered, then Camp Pokémon is the mobile app for you.

It even comes with the Pokémon Theatre where you can see all sort of promo videos for fans of all ages. Then there’s the new Pokémon TCG Match activity, plus pins and stickers that can be used to track your progress and collected throughout the game.

And just in case you find yourself getting stuck, the camp counsellors are on hand to guide you through your latest Pokémon adventure.

Now although the official Pokémon website merely states Android devices, Camp Pokémon doesn’t work with all phones, so if you do want it, you’re better off using a table. So what are you waiting for? Take a trip to Camp Pokémon today! Even if you don’t have an Android device, (tablet) you can still play it if you have an iPad, iPod Touch or an iPhone device that are operating on iOS 7 or later.