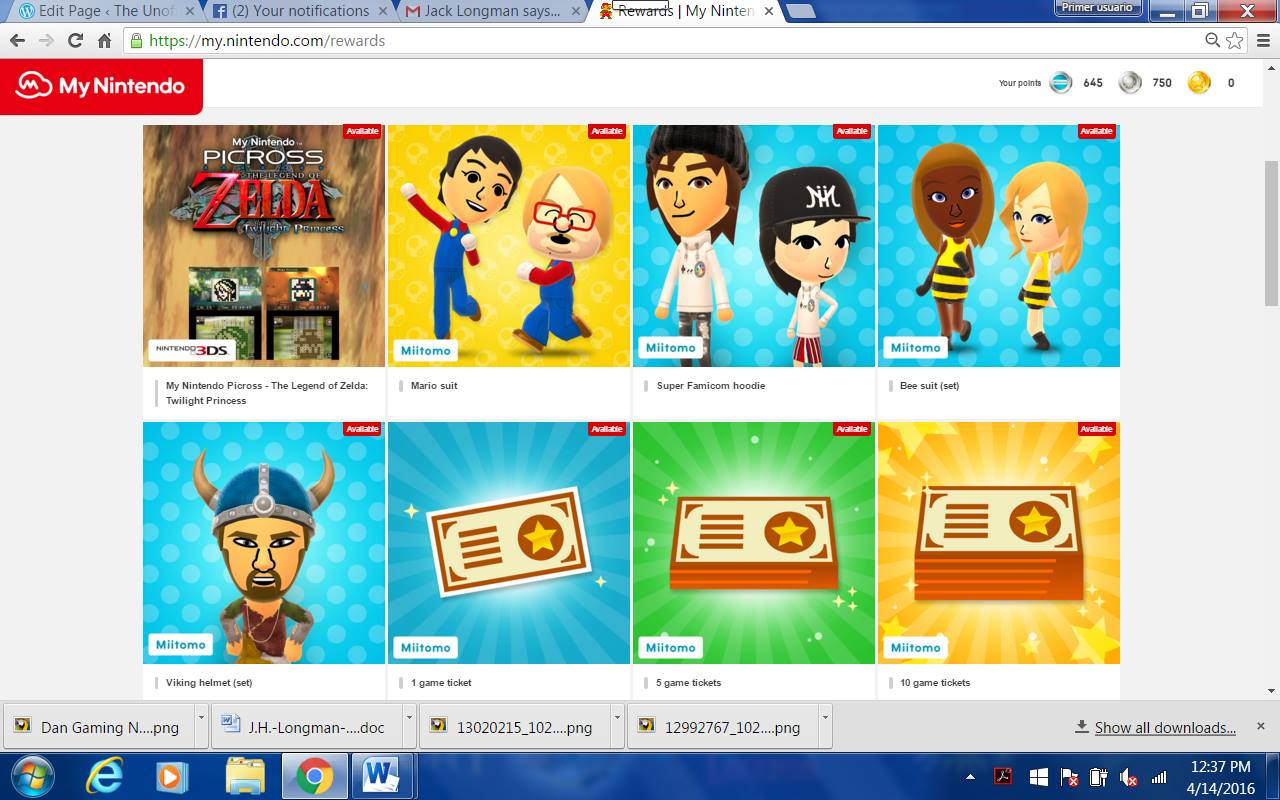 If you’re not quite satisfied with the current line-up of My Nintendo rewards for Miitomo, well you’re in luck because now the Mario Suit isn’t the only costume you can unlock by parting ways with your hard won Platinum points.

The new rewards come in the form of three new items of clothing, Super Famicom hoodie, Bee Suit (set), and Viking helmet (set). Each new item will set you back 200 Platinum points (each) and can be redeemed on both the official My Nintendo

website and through Miitomo, but they are only available until the 1st of June, 2016. If you are after them, you do have a limited amount of time to grab them, but you can earn 245 Platinum points a week just by completing Miitomo missions alone so averaging one new reward a week is easy enough. Worth noting however, is that although the Bee Suit and Viking Hat are stated as being a set, the rewards are literally a Viking hat and a Bee suit, as additional items are not included.

With these new Miitomo only rewards, we can be sure to see a whole lot more join their ranks in the coming months and who knows, maybe we’ll see the second My Nintendo exclusive game to join the ranks of My Nintendo Picross – The Legend of Zelda: Twilight Princess. Other current Miitomo rewards consist of the Mario suit and game tickets, which can be brought singular or in groups of 5 and 10.

Will you be picking up one of these new items or holding out for something better? Let us know!

[Guide] How to Get Ursaluna in Pokémon GO