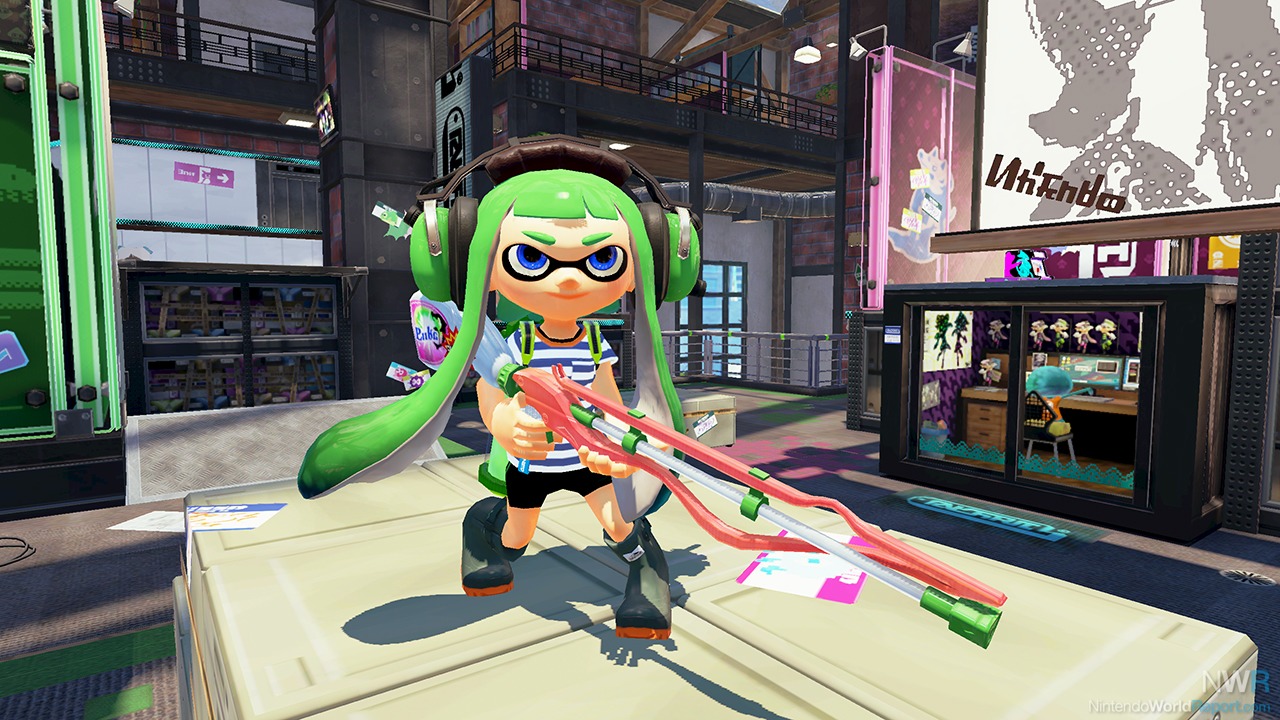 Even though the developers of Splatoon said there would be no more weapons or stages added but it seems they still have a few tricks up their sleeve. There is an update coming April 12th in the US and April 13th in the UK and Europe that will bring Eight new weapon sets to the weapon shop Ammo Knights and the introduction of Sheldon’s Picks, where the shop owner of Ammo Knights, Sheldon will be recommended weapon packs that may suit a particular style of play. An adjustment has also been made to the Splatfest power value of rank S+. There are also adjustments to weapons including main, sub & special weapons as well as changes to attacks that reveal enemy positions. Various stages also will be having certain adjustments which are as follows:

Minor fixes have also been made to fix gameplay issues;