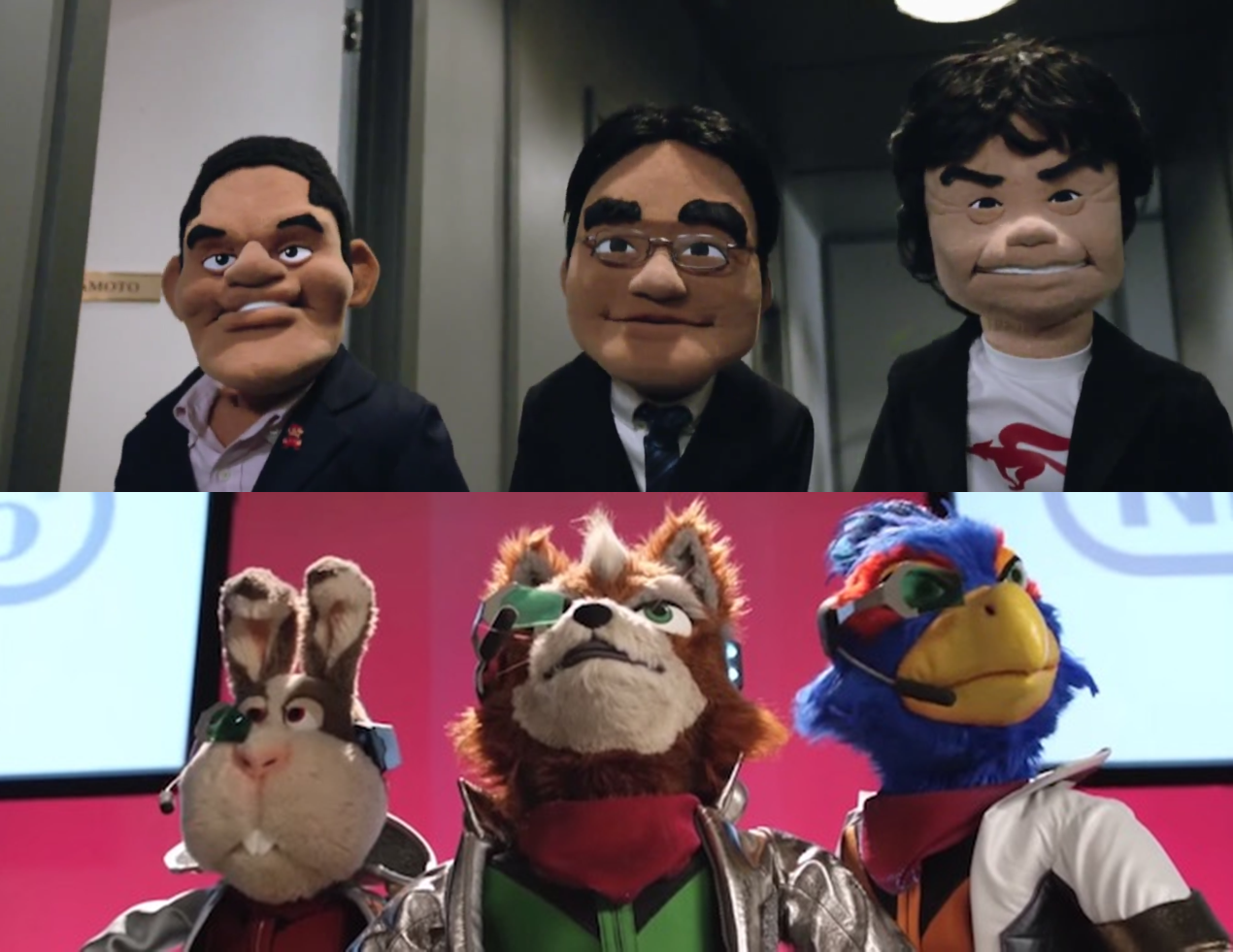 Our Wingman Who Fell In Battle: A Starfox/Iwata Tribute

Not everything is about huge, groundbreaking news, detail leaks or rumours. Sometimes its the little things that can make an impact too. In Starfox Zero, which will be coming to the Wii U April 22nd, the ending credits include a tribute message to the late Satoru Iwata who was still in tenure when the game was in development. The message reads;

“This game is dedicated to our Wingman who fell in battle.”

I find it a very touching tribute and that even now Satoru Iwata, who died in July 11th 2015, is still highly regarded and well missed by his fellow employees and co-workers. I also feel much better about pre-ordering Starfox Zero because if for some strange reason I don’t like it, I will be making a contribution to the memory of one of Nintendo’s greatest CEO’s.