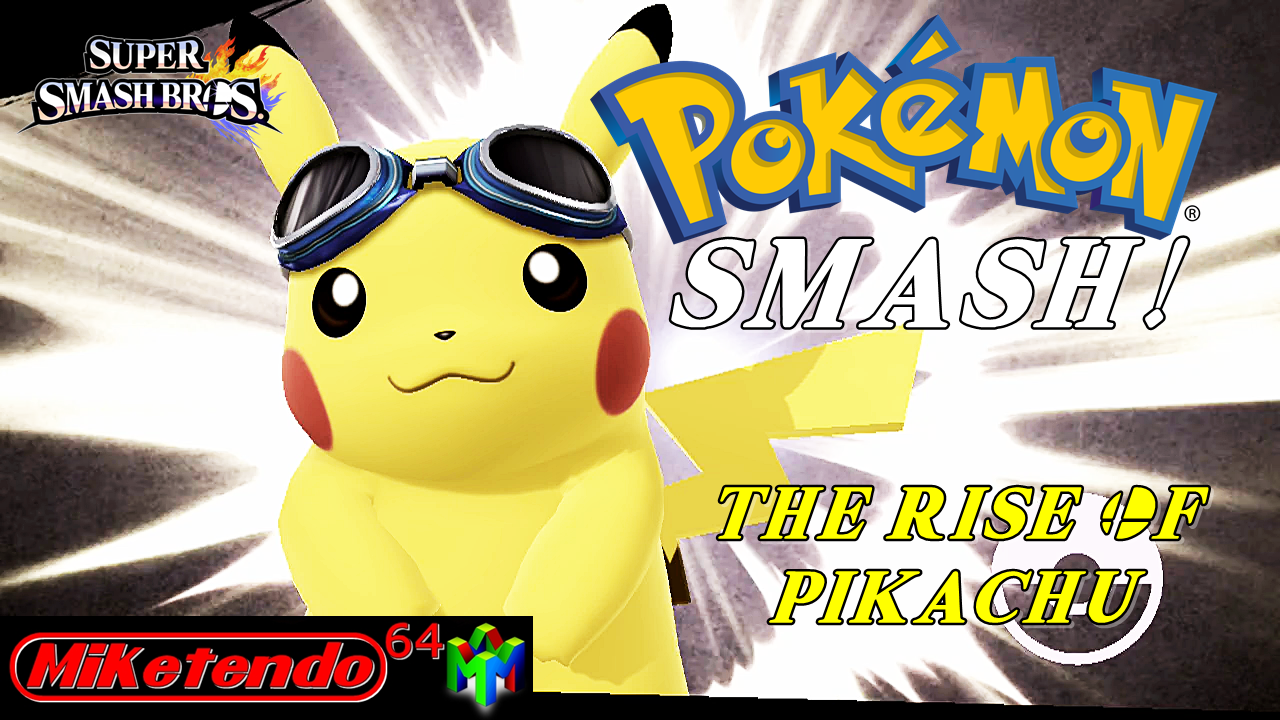 Pokemon SMASH! The Rise Of Pikachu

To celebrate the 20th Anniversary of Pokemon, we at Miketendo64 have put this little video together for your entertainment. It is “Pokemon Smash! Rise Of Pikachu” Our Pikachu amiibo figure is put to the test against the other five Pokemon of Super Smash Bros to be the Ultimate Poké Champion. Pikachu has been in Smash Bros since the beginning and with more and more Pokemon turning up to have a go, he will have to prove his mettle and take them on one by one in a Stamina battle against Jigglypuff, Charizard, Mewtwo, Lucario & Greninja. As a little extra, Pikachu teams up with Charizard to teach Lucario and Greninja a little lesson. That the Original Generation of Pokemon is still the Best!