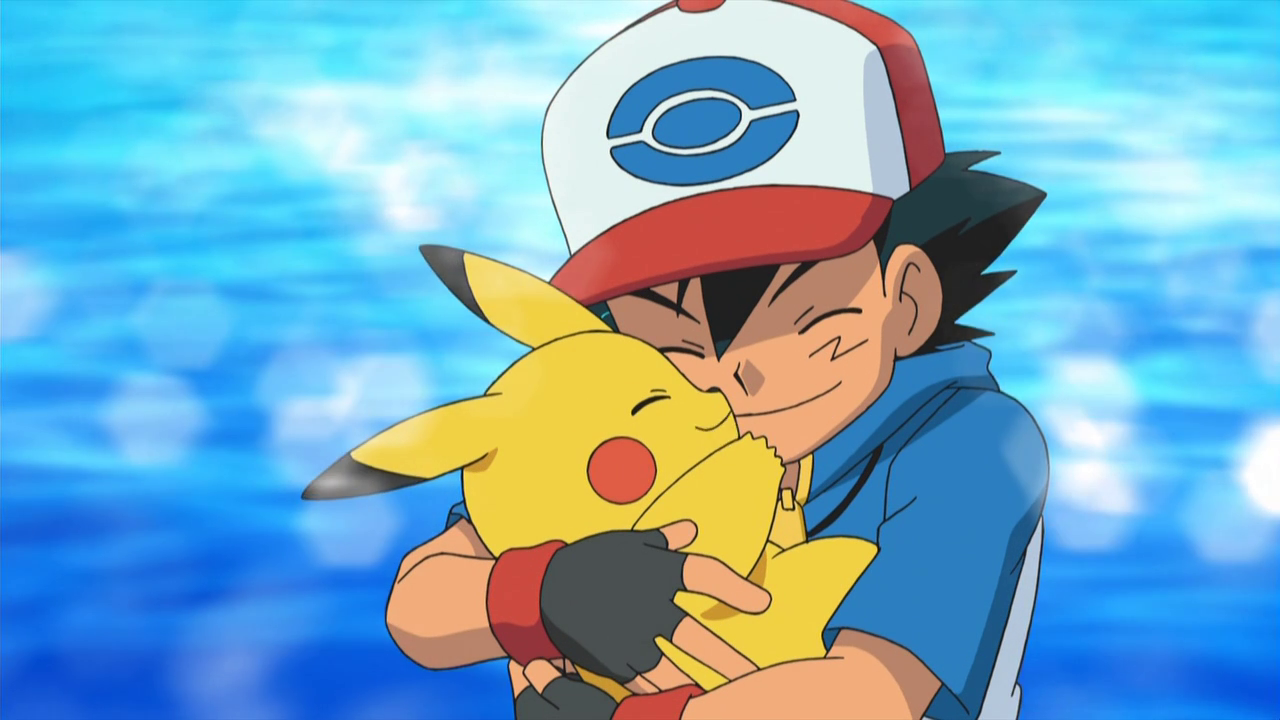 Hey You, Pikachu! Why do we Love you So?

Let’s be honest, the second you hear the word Pokémon, Pikachu is the first thing that jumps to mind, the mascot of a franchise known all across the globe.

From the very beginning of the TV show, Pikachu has been with Ash for the entire adventure. He’s the only Pokémon he takes with him when he heads to a new region. The Pokémon that’s been with him for every film and yet somehow in the beginning of every series, despite all of Pikachu’s moves and training, it still loses. If the TV show was anything like the games, surely Pikachu would be Lv.100 easy, and yet in the beginning of every series, despite everything the two have learned, it’s like it has all been forgotten the second they get off the boat, much like Ash’s beloved Pokémon he caught during his last adventure. The only “reason” we have for this is that since Hoenn, every time Ash arrives or is heading to a new region, Pikachu becomes exposed to high levels of electricity or magnetism, which causes the ‘chu to lose control of his own electricity, “resetting” him if you will.

Now I can understand the love Ash has for his partner, they have been through a lot together, just like he does with all the others, it’s the same love any new gamer to the series has when they get their first Pokémon but Ash isn’t the only person to love Pikachu, almost all of us do. However some people take that love a little too far, the internet is notorious for destroying childhood memories and because of the internet, I’ve seen things, terrible things. Things that include using plush toys of Pikachu in inconventional ways in the bedroom. It really is a crazy old world we live in, but at least the people who do those things are merely members who make up a small minority of the Pikachu fan club.

No matter what that little yellow rodent does, we continue to fall head over heels for him, if he’s face has appeared on a new pillow, we just have to buy it. Need a new keychain, we buy a Pikachu one. Without a doubt, Pikachu has been a great assets to both the Pokémon Company, the electric-type Pokémon is one of the greatest marketing tools in the world and after 20 years we still can’t get enough of him. Granted over the years he has undergone changes, the biggest being the diet he was put on, resulting in him becoming a lot slimmer.

Also as far as Pikachu goes, there is hardly a game where he doesn’t make an appearance. Only in Black and White has Pikachu not been available to be caught in-game. Sticking to the games, after the likes of Red, Blue, Green, we also got a Yellow, in which Pikachu was the only starter available and just like its anime counterpart, the in-game Pikachu didn’t like being in a Poké Ball either and it could also learn to surf in the game, with its very own surfboard, which was just incredible to see whenever you made your Pikachu use Surf in Pokémon Stadium.

Not only are we smothered with Pikachu in the main game and on most of the Pokémon merchandise, but there’s all the other games he’s been in too, such as every instalment of Super Smash Bros. Pokémon Snap, Hey You, Pikachu but he’s also being cast as a Detective in a whole new adventure. Pikachu really is everywhere and we just can’t get enough of the critter. Even football is no escape from the ‘chu as Pikachu and eleven other Pokémon were the chosen mascots for Japan during the 2014 FIFA World Cup.

If the football fact wasn’t enough, here are a few more tidbits about this lovable character:

*In 1999 Pikachu was ranked the second best person of the year by TIME magazine.

*Pikachu has been regularly been referred to as Japan’s answer to Disney’s Mickey Mouse.

I’ve only just lightly touched on how much of an impact Pikachu has had on our world and the Pokémon’s hold really is as tight as ever, but just why do we love him so? He’s a Pokémon at when we first saw him, was disobedient in many ways. Granted he is cute and all, but not all Pikachu’s are that way, they’re not all Ash’s Pikachu, and there have been loads of other Pokémon since who have deserved similar praise, Ash’s Squirtle and Charizard being two of them. Both for starters would be great mascots, and so would so many others, and yet, all we ever see is Pikachu’s face over almost everything. Although he is a pretty cool Pokémon and a handy electric-type to have and even I like that adorable bugger.

It’s not just the games and the gamers that made Pokémon what it is today, but the relationship between one Ash Ketchum and his Pikachu. Without them, the series and the films just wouldn’t be the same. Why do we love Pikachu? Because Pikachu made a game a franchise and we’ll never forget that.