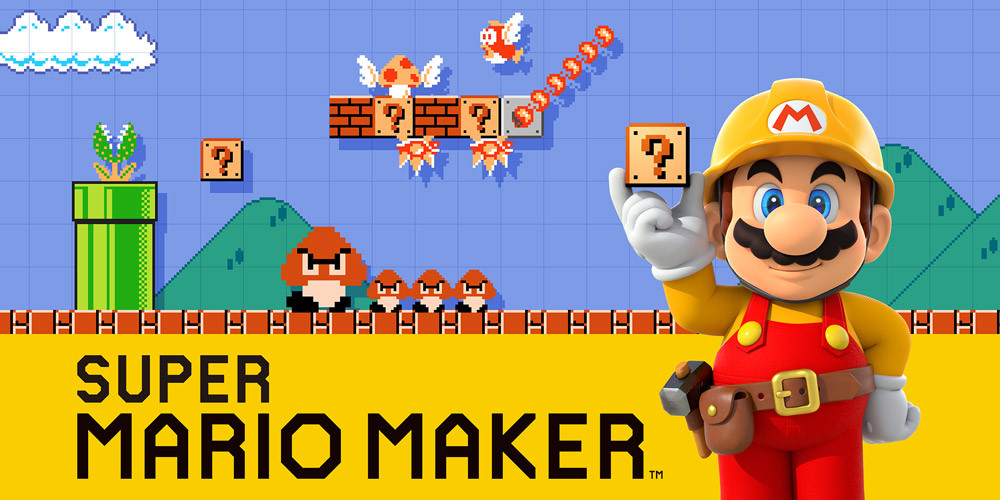 Swooping in to Super Mario Maker!

Announced by Nintendo of Europe themselves, the next costume will in fact be Yamamura, the ever helpful cooing Pigeon who provides course building tips.

From 13/1, soar to new heights with the Yamamura costume by beating the latest #SuperMarioMaker Event Course! Coo! pic.twitter.com/N0yiZ7NhrC

Certainly an unlikely candidate to join the roster of characters, but welcomed nonetheless, despite not being Shovel Knight. But with his arrival later tonight for our cousins in the states and in the morning during the 13th of January, for those of us in Europe, will this be a singular occurrence or does it mean more could also be on the way, such as Yamamura’s good friend, Mashiko-san and the rest? (Undodog, Coursebot, Mr. Eraser, Budgie, Bowser and Soundfrog)

Only time will tell and with an intro gameplay trailer yet to be released, there is nothing else to do except play some more videogames, create new courses and watch the hours tick by before the latest Event Course becomes playable.