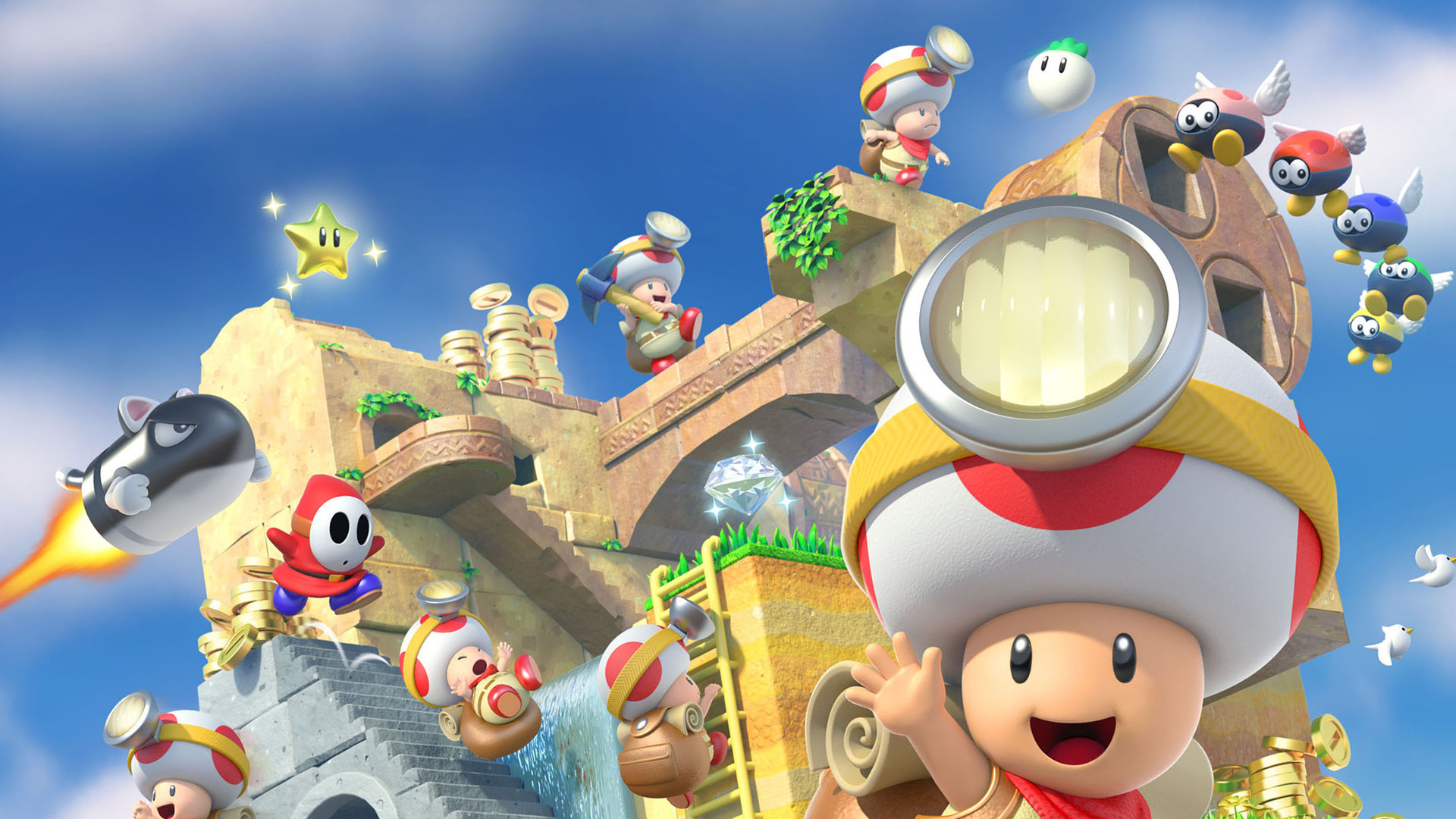 Ever since his arrival to Super Mario Maker, becoming a new playable costume, Captain Toad’s adventures have been endless and what’s more, they’ve been GREAT! Sure they’re all 2D adventures presented to us in the Super Mario Bros. style, but if anything, that fact adds value.

Who would have thought that a side character such as him in Super Mario 3D World, with his No Jumping mini-game levels, would grow to the point it did, where he actually had his first game release in 2014. What’s more is Captain Toad: Treasure Tracker won IGN’s Best games of 2014 Award for Best Puzzle game – People’s Choice and ever since it’s release in Japan and America (and it’s 2015 release in Europe) the game has been gaining momentum. Even the star-seeking protagonist is gaining favour among gamers, especially those in the Super Mario Maker community.

Some have already began making a series, featuring the adventure, having him scurry his way across intricate levels, with hidden blocks everywhere to ensure you Don’t Jump, because if you do, you’ll easily wind up screwed. But the sheer level design that goes into each one, his every adventure, they are all done in such a way that Nintendo should actually consider doing it themselves. Forget a second adventure done in HD 3D graphics, they should go with the 2D.

Each level I’ve seen so far has been done with such intricate detail and mechanical genius, that to create an entirely 2D version, well it could rival Treasure Tracker and quite literally take its crown. There is a reason why the original games of Nintendo’s long running series remain high in Virtual Console rankings and it’s not all just down to nostalgia. Retro games are proving to be what is “in” right now and the ever-continuing success of Shovel Knight is further proof of this fact.

Videogames have come a long way, but sometimes the old ways really are the best and although I’m not entirely sold on Captain Toad: Treasure Tracker, should a 2D version come available, I would actually be first in-line to get my hands on it and if they don’t at least consider the possibility of making such a game a reality, well, firstly you’ll be over-looking a great game Nintendo. As for secondly, I suppose worst comes to worse, I’d just have to make my own “game” via the tools given to us in Super Mario Maker.

But that’s just my views on the matter we at Miketendo64 would love to hear what you think regarding this issue. Should the good Captain get a 2D adventure, or do you think he’s better off sticking to 3D? Be sure to let us know!

Till next time folks, Keep up the good fight and Keep on Gaming!