Flown in from Southwest 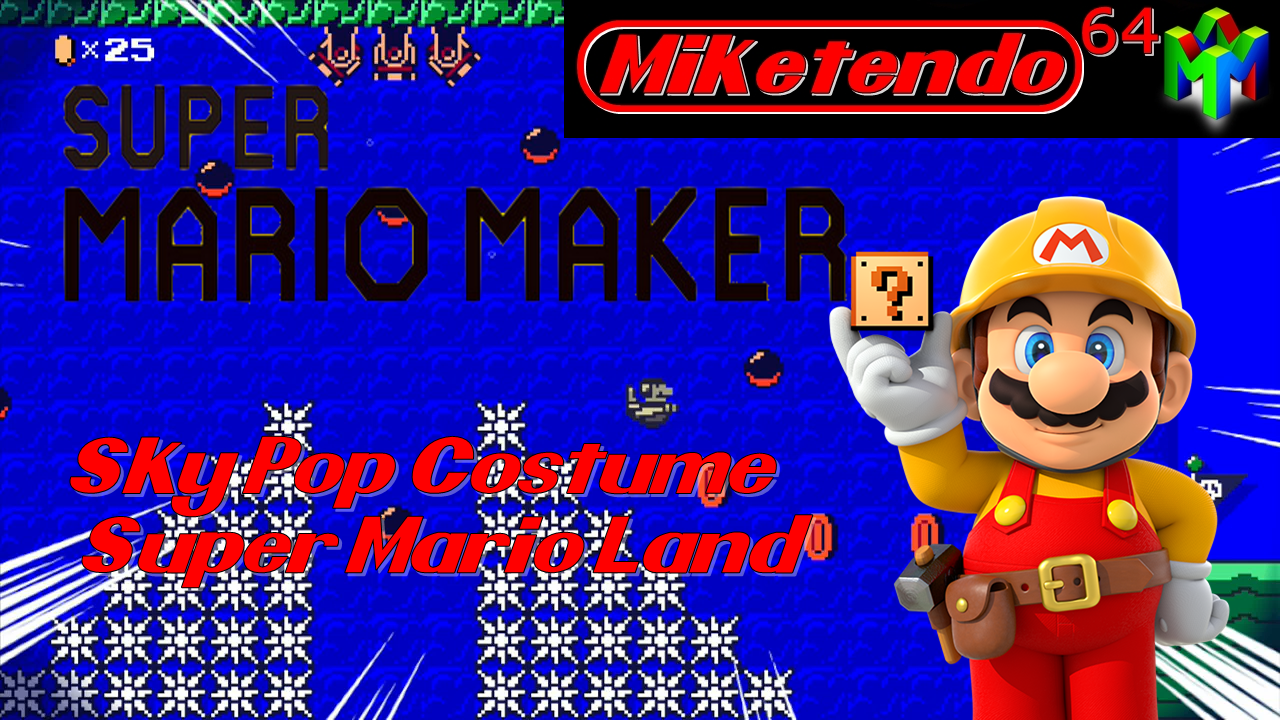 The long wait is over. The Sky Pop airplane has landed onto the Super Mario Maker runway, thanks to the new event course, Southwest Air Adventure.

The course and first one of its kind to release this year, comes to us courtesy of Southwest Airlines after Nintendo asked if they wanted to create a level for the game, and as we all now, know, Southwest Airlines were happy enough to oblige. The course, complete with their desired obstacles and company’s signature heart logo represented at the end of the course in the form of coins, is the only way to unlock Mario Costume #112, but as with all the others, you do get to keep it.

It has been a long time coming, close to three weeks since the costume’s existence was leaked and a level made to demonstrate it in all its glory but after weeks of having a massive void in the collection, at last the Sky Pop airplane is ours to claim and now it’s time to let the course to let its description do the talking for it:

“Take to the skies through an adventure designed by Mario fans from Southwest Airlines. Clear it, and you’ll unlock an exclusive Mystery Mushroom costume based on the Sky Pop airplane from Super Mario Land!”

And if that’s not enough, why, we’ve only got the Japanese trailer as well to accompany it:

With costume #112 finally here, right where it is meant to be, let us turn thoughts to costume #119 and who might it be? I’m still holding out for Shovel Knight. Be sure to comment who you want to see come to the game next.

One thought on “Flown in from Southwest”