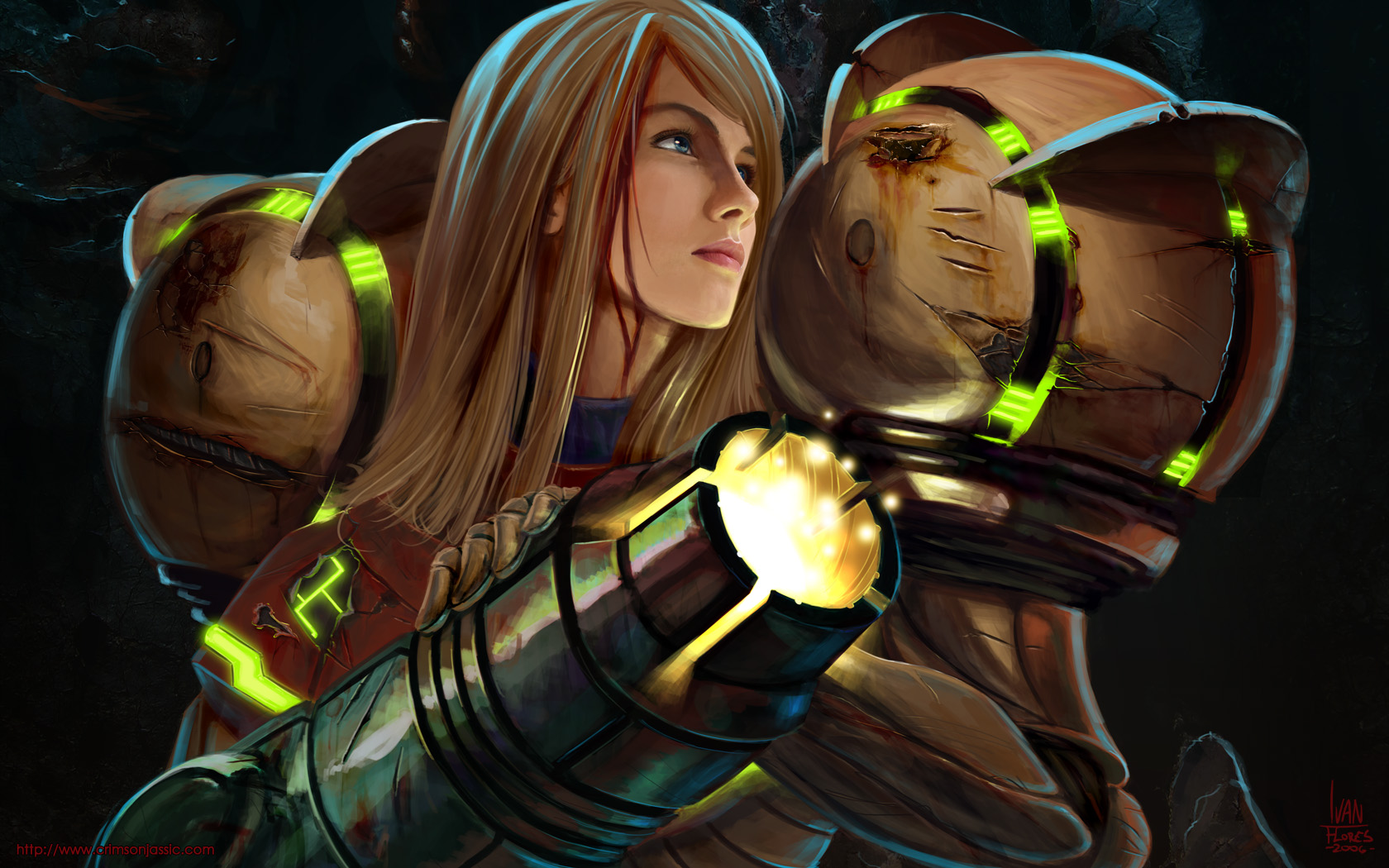 The Sky Calls and Delivers For Metroid Fans

A non-profit Live-Action short produced by Rainfall Films will delight fans as it is centers around Nintendo’s Metroid Universe and is titled “Metroid: The Sky Calls.”

Director Sam Balcomb, Producers Jesse Soff and Jeff Dodson worked extremely hard and poured blood, sweat and tears into transitioning the Metroid Series into a short film. The film revolves around intergalactic Bounty Hunter Samus Aran, who is investigating mysterious signals that are believed to have been sent by the ancient Chozo Race.

The film has the look of a 1950’s sci-fi flick and seems to work extremely well and gives it a nice retro look. Samus Aran is portrayed by Jessica Chobot, and America Young for Motion Capture and stuntwork. Their joint efforts really do bring Samus to life and the original score by Jeff Dodson really brings everything together

Rainfall Films were also the ones behind The Legend of Zelda movie trailer (created with IGN) in 2008 for April Fool’s Day. “Metroid: The Sky Calls” Short film can be seen via the link below, It is very very well done and I definitely recommend watching it, especially if you are a Metroid fan.