Hail to the Queen: Why Twilight Princess should make a Return 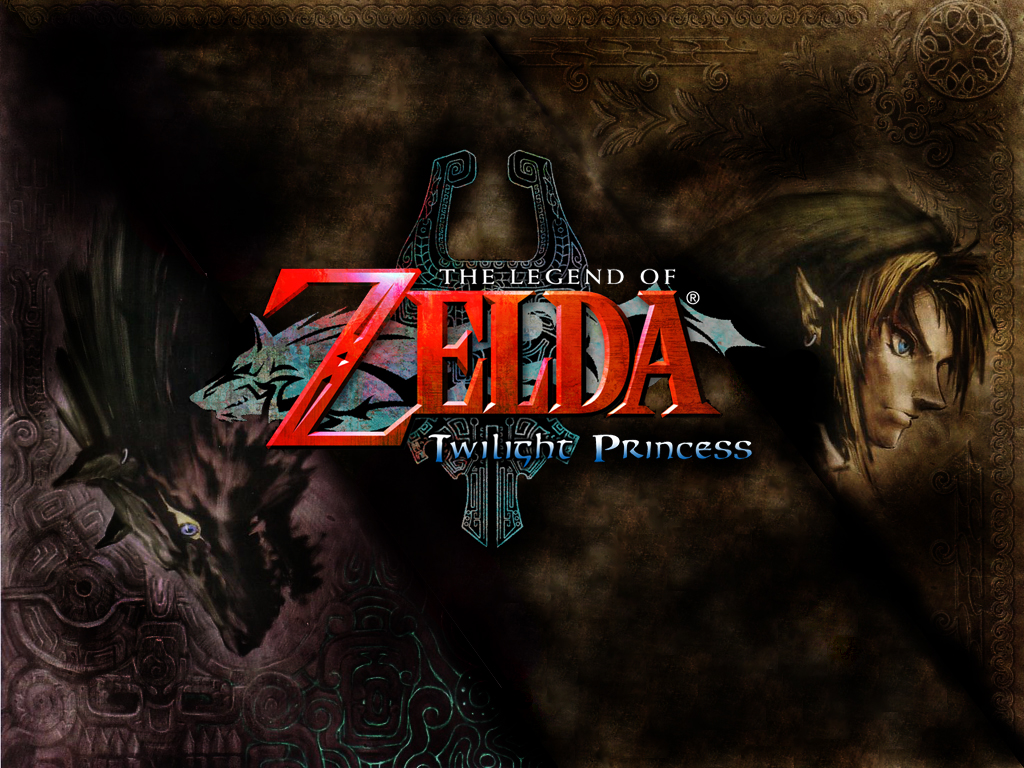 Rumours of a remake of Twilight Princess have been around since 2013, but when earlier this month a data miner found the listing for one Twilight Princess HD, well the rumour mill began turning once more and why wouldn’t it? Twilight Princess was a huge game for Nintendo and a great money earner, as well as being a game forever etched in our memory due to the experience it gave us, the opening sequence and mesmerizing characters such as the titled character, Midna, Twilight Princess.

One of the rumours that is currently taking flight is the belief that Twilight Princess HD might actually be 3D as part of celebrating the 30th anniversary of Zelda, but regardless of how great a game it would be on either home console or portable, should this be a reality, than Nintendo are making a huge mistake. Don’t get me wrong, it would sell pretty well, but with all the delays on Zelda U and more and more speculation believing that in 2016 we could actually be seeing the release of the NX, it would make better sense to make Zelda U, Zelda NX, which they could release straight away on the all new console, whilst given us something so much more better than Twilight Princess HD and that would be to give us Twilight Queen.

Think about it, Twilight Princess was huge, still is and everyone would lose their minds and give every penny they have for a sequel, to see Midna returned to us and what has become of her. It would benefit Nintendo far much more to make this possible HD remake a full on sequel, giving it the A Link Between Worlds effect by taking what is already there, renewing it into the style of the tech demo we saw back in 2011, but set the story a few years on, a story where the Twilight Princess has become the true Twilight Queen and we get to see what has become of Hyrule after the Twili invasion. It could be set a few years after, with Link just that little bit older, or it’s a couple of decades later and Link has long passed and in need of a Hero’s help and the Link she loved gone from the world, she befriends his son and teaches him all the things about his father that he never got to learn, whilst also helping him become his own Hero, as an ancient evil threatens to return and take back Hyrule, an ancient evil that dates back to the lost civilization of the Oocca.

If Nintendo were to go this route, given everything they have learned about what can and can’t be done with regards to gaming mechanics of a Zelda U, and half of the work already done thanks to the original Twilight Princess, released back in 2006, it is possible that they could make the game within eight months and given as how it’s quite possible this game, if it is happening, has most likely been undergoing development since Triforce Heroes was announced, which would mean we could be seeing Twilight Princess or Queen, a lot sooner than we thought.

Another reason why a continued story would work a lot better than just a remastered version is, a remastered version could bring in another 6-7 million sales, but a sequel would most definitely bring in 10 million, especially if they do ensure NX does not see a 2016 release date and that they bring out a Special Edition Twilight Wii U, a number of those who already have a Wii U would rush out to get it, thus increasing sales and despite how stunning Zelda U is and how exceptional it may be, we still know virtually nothing about it, and although sales of the home console will go up, they numbers will not be as good as the sales a Twilight Princess 2 would bring them, plus it’s exactly the type of game they can say nothing about, announce it one day and watch sales for Wii U’s go made and then the next week, announce a release date within a month and the sales just won’t stop until at least a month or two after the release of the game.

Don’t get me wrong, I want to see and play Zelda U so bad, but the same can be said about a remastered Twilight Princess but a continued story-line would not just amaze us, but it would have us all running around like headless cuccos, going completely out of our minds, after all 2016 isn’t just the 30th anniversary of the Zelda franchise, but also the 10th anniversary since the release of TP. Oh and as for the name, Twilight Queen, yes it may make a few of us cringe, but it wouldn’t be the first time we had two games in a single franchise, which had virtually the same name, Oracle of Ages and Seasons is proof of that and Queen would be both a logical step and a nice way to pay homage to the previous title and the Oracle games, but until we get confirmation from Nintendo, or any released news from them, right now, all we have is speculation and rumours. Either way, 2016 is a year to look forward to.

One thought on “Hail to the Queen: Why Twilight Princess should make a Return”