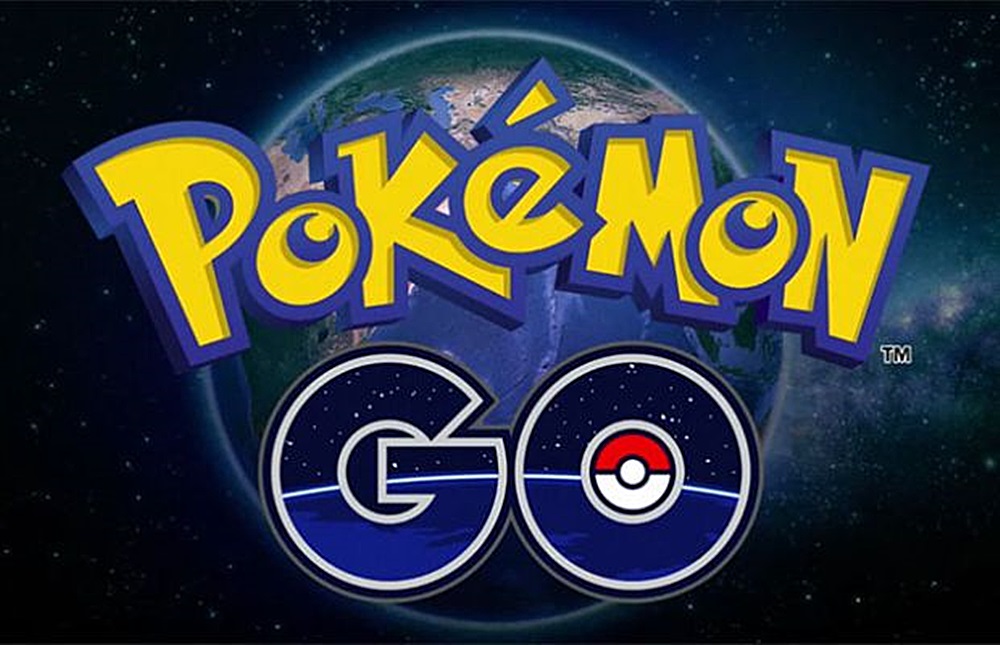 Get Ready for the Go – Pokemon Go

Oh Pokemon you have been with us since the 90’s and many of us grew up with you, from two different generations as even our children have grown up with you also. You are a series well in our hearts and joining the spectacular Pokken Tournament next year, a game that is already blowing us away, you’re giving us another game that will do just that, Pokemon Go. But it is one thing to hear about it, it is another thing to see it in action, so let’s check out the video:

Discover Pokemon in the Real World with Pokemon Go:

Now why this game amazing? You might be asking if you haven’t heard anything about it, or watched the video, well for starters it is Nintendo’s first move into free-to-play games for mobile devices, which means in 2016 Pokemon Go will be available for play on both Android and iPhone devices, for free, with in-game purchases also available, which will no doubt include bundles of ultra balls and master balls to ensure successful captures.

The pessimist in me really doubts it will be as great as shown in the trailer, for instance an army of trainers teaming up together to defeat Mewtwo, or other legendary Pokemon before the timer ticks down to zero, especially since I live in a small village in the middle of nowhere, but you know what, even if it is only half as good as what we’ve saw and it will still be hands down the best game available to play on your mobile devices, and as already mentioned above, it will be Free to download.

Just the fact that it is an augmented reality app game, makes me tingle all over. You could be sunning yourself at the beach, only to have a Krabby to be in the vicinity, or even a Gyrados, or Sharpedo or any of them. Because it doesn’t matter where you are, with this game, Pokemon are on the Go and so are you, because the Pokemon are everywhere and they are just waiting to be battled and caught. Or even traded, you catch a Pokemon that you don’t want but someone else does, that’s okay because you can trade it with a fellow trainer.

And because it can be a hassle looking at your phone all the time, there is even a handy optional device called Pokemon Go Plus, designed by Niantic, the developers who were behind the augmented reality game, Ingress. The Pokemon Go Plus, a smartwatch if you will, is able to be worn around your wrist, connects to your phone via bluetooth, and can execute in-game actions. Oh and let’s not forget its LED will flash, as the device vibrates in a means to notify players about nearby Pokemon.

All I can say is these are some very exciting times and video gaming has truly evolved and for Nintendo, Splatoon, Super Mario Maker and Pokemon Go, are just further proof of how far this great company has evolved and have opened a doorway to a whole new world.

(EDIT: FOR ALL OF THE LATEST NEWS, DETAILS REVEALS AND DEVELOPMENTS, BE SURE TO CHECK OUT OUR FOLLOW-UP ARTICLE BELOW FOR ALL THE LATEST DETAILS IN ONE PLACE:)

Everything we Know about Pokemon GO