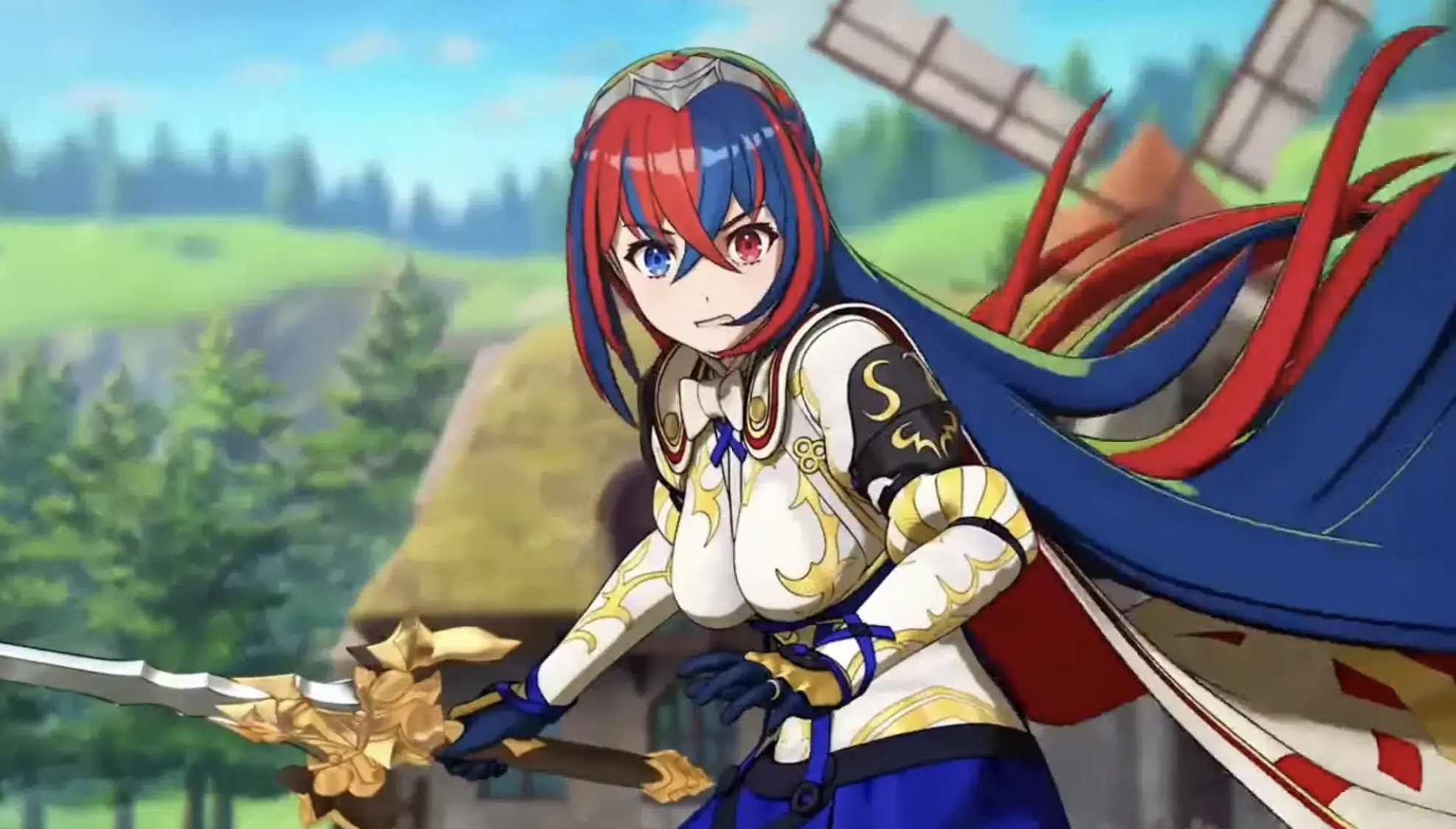 “We were worried that players would give up on the protagonist before they could get emotionally attached to them.”

Together the four developers have been answering a variety of worthwhile questions and we’re on hand to pick out the most notable excerpts. In this piece, we’re hearing from Kenta Nakanishi and Tsutomu Tei regarding the protagonist Alear, their insecurities and character development in Fire Emblem Engage:

Kenta Nakanishi: “Recent titles in the series had key characters besides the protagonist, and the stories focused somewhat on those characters too. But we wanted our players to think of this title as a traditional heroic fantasy game. Alear, the protagonist that players control, grows as an individual guided by the Emblems and leads the way, working with allies to achieve a great goal. So, we were very keen to portray Alear in the center of the main visual.”

Tsutomu Tei: “When a protagonist is a royal, they are often associated with bravery, or thought to have a sense of mission to fight against fate and challenges, and I believe those are the traits that people generally associate with heroes. However, I thought such heroes are unlikely to resonate with people today. Let’s say someone tells you one day, out of nowhere, that your mission is to save the world. My guess is that your response wouldn’t be like, “OK! I’ll do my best…”So, at the early stage of development, we had many moments where Alear fears the enemies and says unheroic things.”

Kenta Nakanishi: “We were worried that players would give up on the protagonist before they could get emotionally attached to them.”

Tsutomu Tei: “We kept Alear’s fragile side in the beginning but showed them gradually growing braver. The protagonist – in other words the actual player of the game – embarking on a journey is a classic storyline of a Fire Emblem title, but we knew we wanted to create a story that matches the modern world and made some adjustments.”