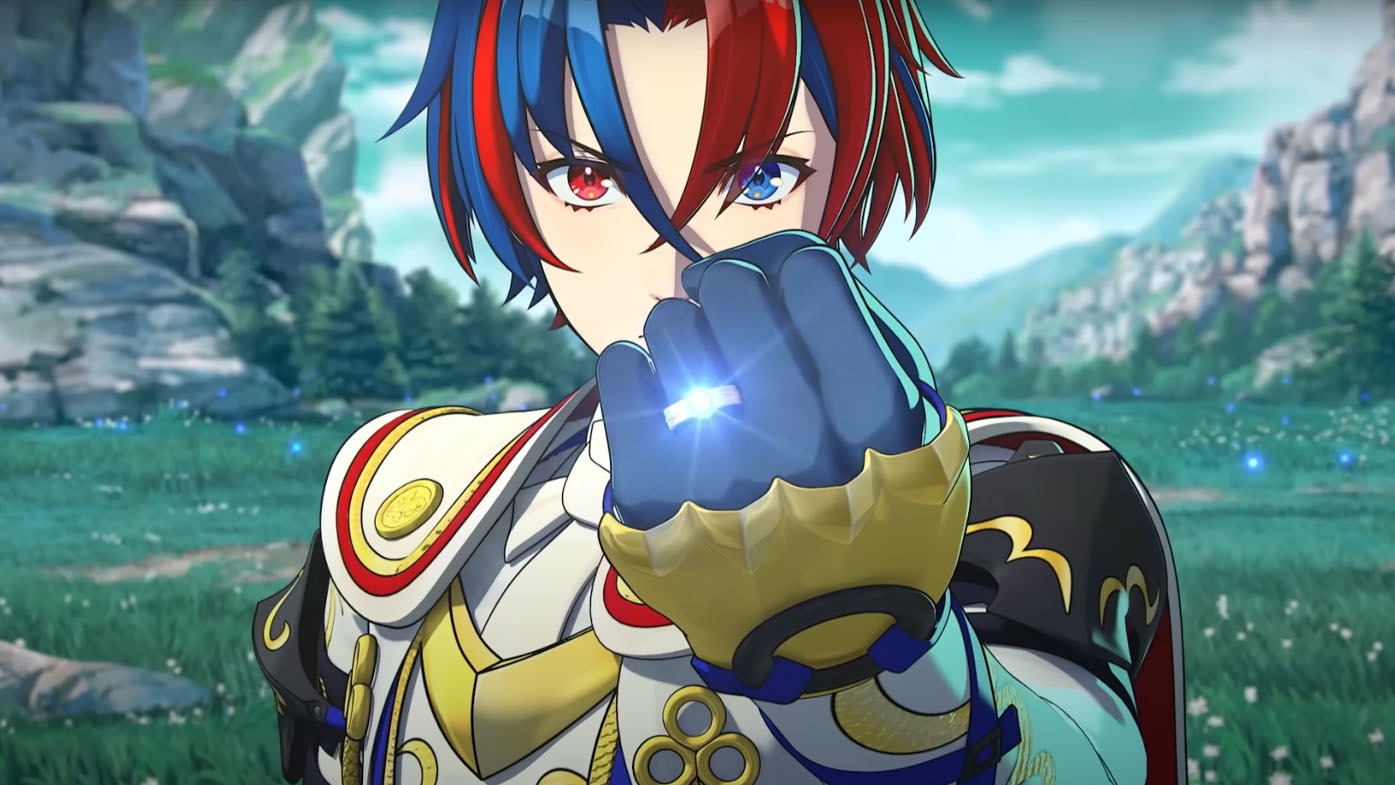 “In this title, we wanted to simplify the story structure by having one major goal.”

Together the four developers have been answering a variety of worthwhile questions and we’re on hand to pick out the most notable excerpts, such as Tsutomu Tei talking about the differences between Fire Emblem Engage and Fire Emblem: Three Houses:

Tsutomu Tei: “This is a brand-new title with no story connection to any of the previous games from the Fire Emblem series. The game takes place in a new world: the continent of Elyos. This story begins with the protagonist, Alear, awakening from a thousand-year sleep after having fought in a war between the Divine Dragon and the Fell Dragon to save the world. When Alear wakes up, the world is about to see the reawakening of the Fell Dragon that was sealed away in the war a thousand years ago. Alear goes on an adventure in search of the 12 Emblem Rings with the power to prevent the revival of the Fell Dragon. That is the story of this game.

The previous game was set in the Officer’s Academy and had an epic historical-drama-like story with a structure in which players could enjoy different story paths for each house. But in this title, we wanted to simplify the story structure by having one major goal, so that players can put their full focus into enjoying the tactical gameplay. So, we decided to develop a game that can be played with an RPG-like feel, where players walk around the world map to progress through the story and raise the skills of different characters who join as allies. This time, we wanted to create a game that appeals to a broader audience so that even players who are not yet aware of the fun of turn-based tactical RPG games would find it interesting just by looking at its visuals. ”