Genki & Tei on the Story of Fire Emblem Engage 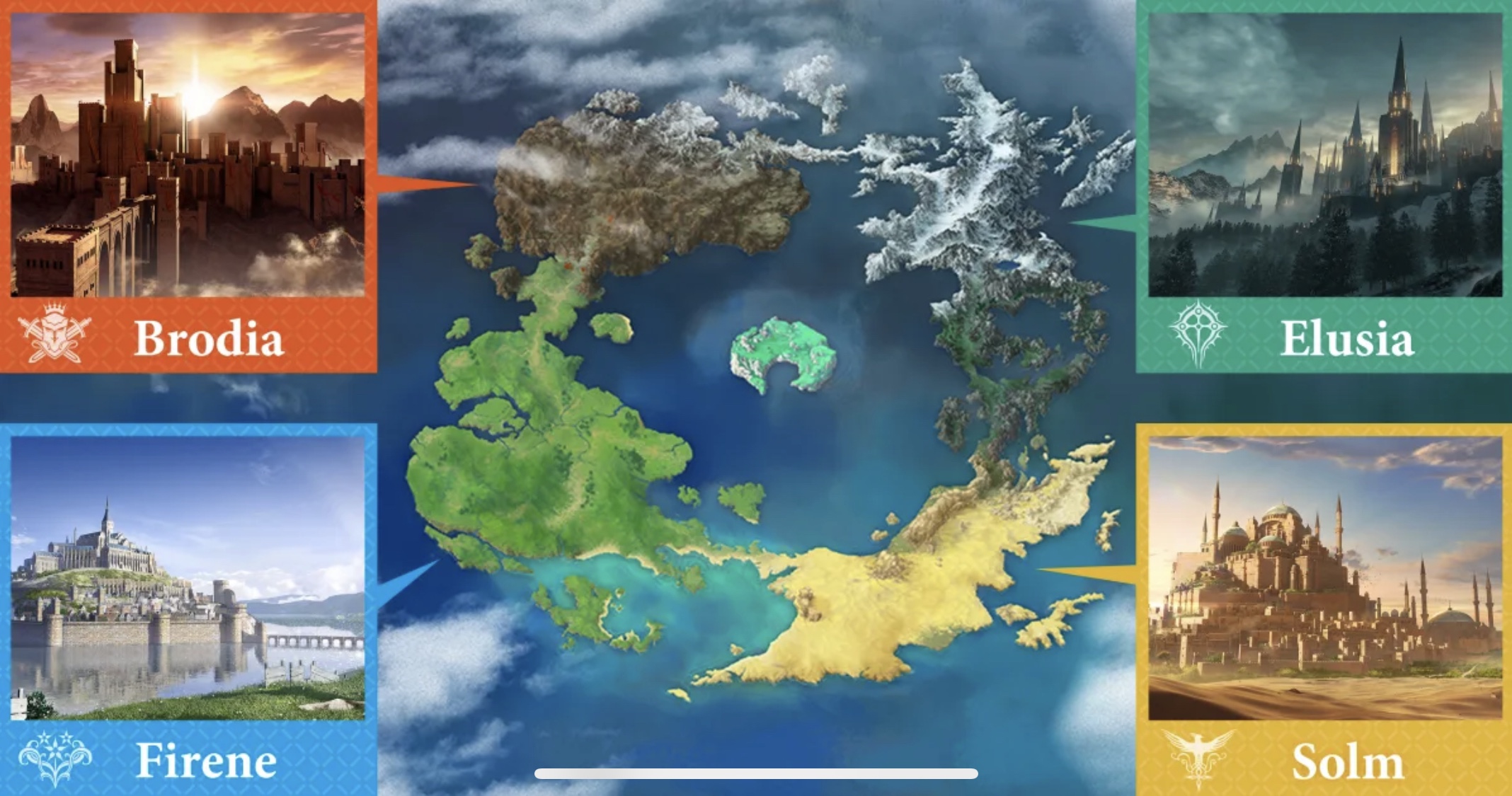 “We hope our players will feel a sense of adventure as they travel across the continent of Elyos.”

Together the four developers have been answering a variety of worthwhile questions and we’re on hand to pick out the most notable excerpts. In this piece, we’re hearing from Genki Yokota and Tsutomu Tei on the story of Fire Emblem Engage:

Genki & Tei on the Story of Fire Emblem Engage:

Genki Yokota: “Having multiple story paths makes the game interesting, but some may find the idea of playing all of them a bit overwhelming. But we have a world map in this title, so we hope our players will feel a sense of adventure as they travel across the continent of Elyos.”

Tsutomu Tei: “Four royal families collaborated with the Divine Dragon to destroy the Fell Dragon in the past, and Alear will travel to the kingdoms where the descendants of these royal families live. The “Emblems,” who fought with the kingdoms in the past, reside in the Emblem Rings, and the four kingdoms have carefully preserved them. However, a lot of things have happened in the thousand years Alear slept. While some kingdoms have kept the Emblem Rings safe, others have made suspicious military moves or started worshipping the Fell Dragon rather than the Divine Dragon… The adventure is not as simple as it seems. We made the residents’ personalities, their designs and music different across these kingdoms so that players can feel as if they are adventuring together with Alear.”