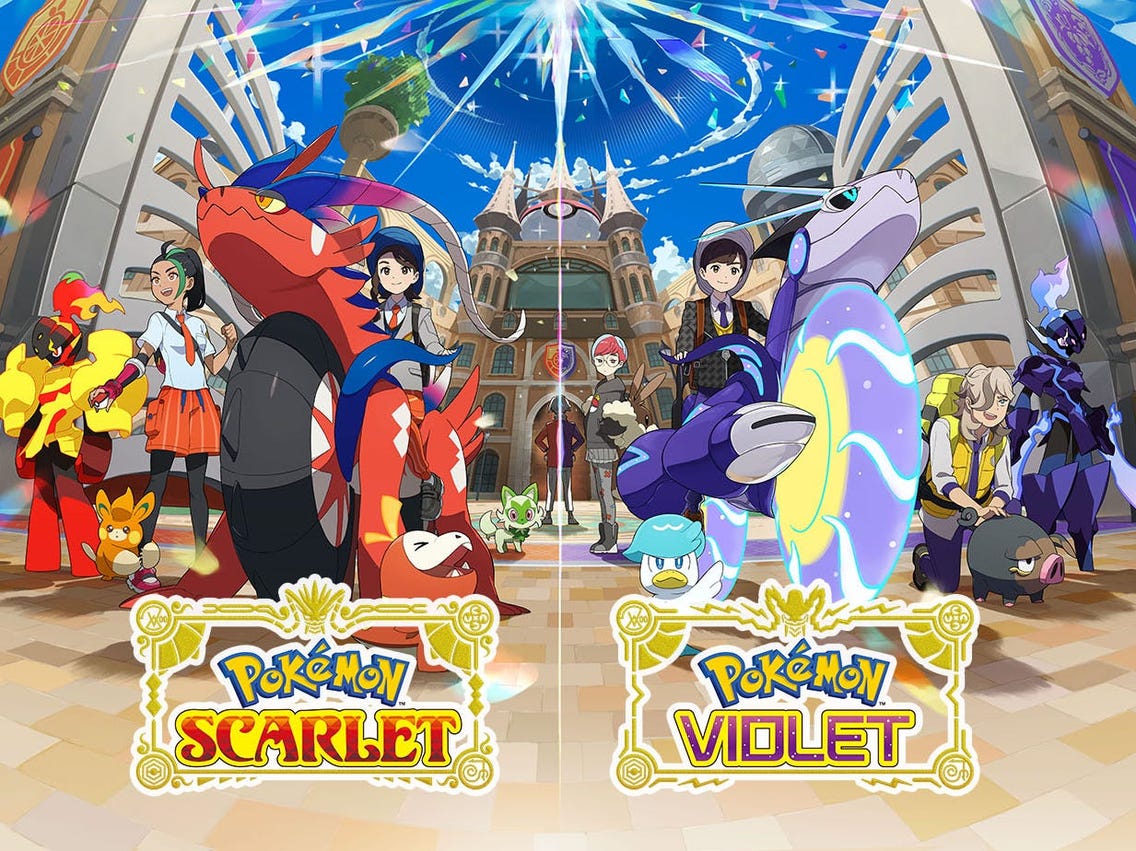 Regardless of countless leaks and reports on performance issues and bugs, Pokémon Scarlet and Pokémon Violet have sold a whopping 10 million units in the first three days since its launch on November 18th. The news of its record sales comes from a press from Nintendo themselves who also state that Pokémon Scarlet and Pokémon Violet have become the highest globally sold game over a launch weekend in Nintendo History. We all know Pokémon is a very successful franchise and has millions of fans worldwide so it should come to no surprise that it would sell well but stoll, 10 million in just three days is incredible, even for Pokémon’s standards.

If you would like to read the official announcement from Nintendo, you can check it out below.

Pokémon Scarlet and Pokémon Violet are the latest mainline games in the Pokémon series, releasing three years after Pokémon Sword andPokémon Shield, also for Nintendo Switch. In these newest titles, which welcome series newcomers and veterans alike, players can experience a unique open-world Pokémon adventure for the first time in the franchise.

Players embark on a new style of Pokémon journey, freely exploring at their own pace and tackling multiple main story paths in any order. Pokémon Scarlet and Pokémon Violet also offer expanded multiplayer modes, allowing up to four players** to travel across the land together. Along with series staples, such as trading and battling Pokémon, players can also explore the various locations of the region together with other players. Whether trading, battling, joining Tera Raid Battles or just having a relaxing picnic, players are sure to make some memorable experiences with their friends and family in local wireless or online*** multiplayer.