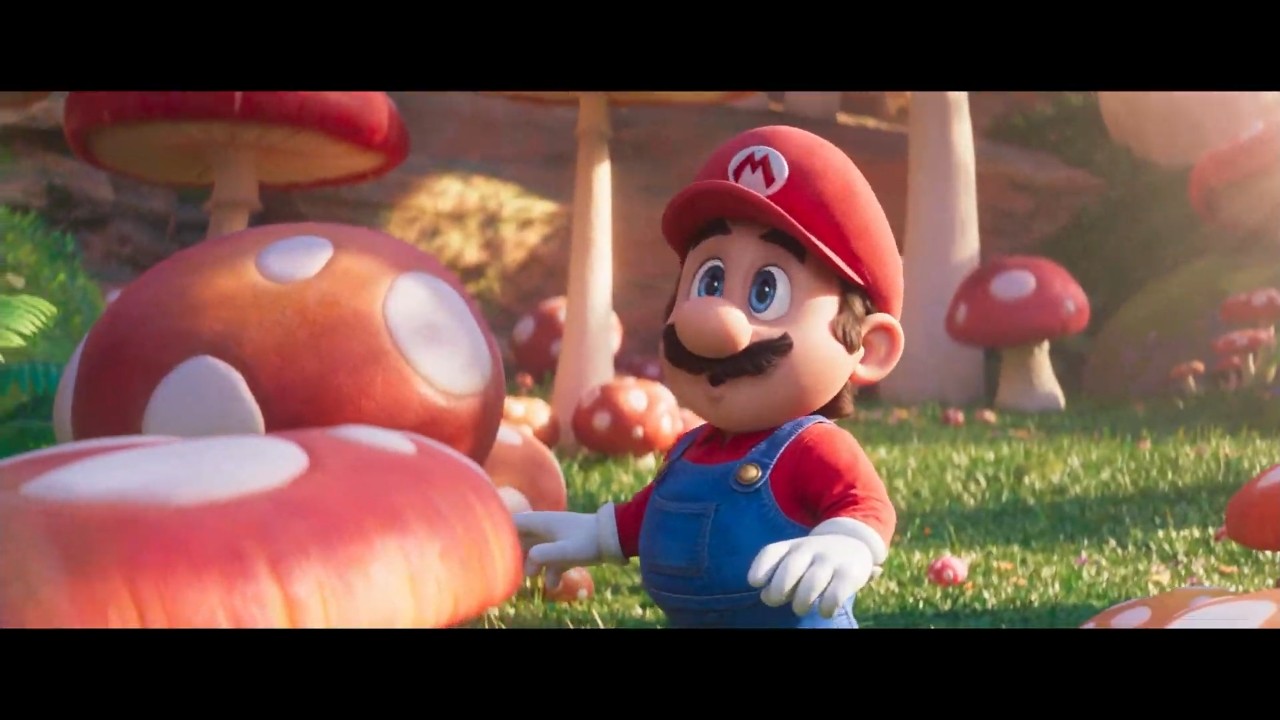 During the Direct, Shigheru Miyamoto shared a few choice words on the production of the film as did Chris Meledandri (Illumination), Chris Pratt, and Jack Black. The teaser trailer for the film was shown at the same time as it was being aired at New York Comic Con. The trailer was not very long at all but from what was shown so far and the quality of it all, the full film is going to be something pretty spectacular. If you would like to see the trailer, the official Super Mario Bros. Movie Twitter account has published it to their account and can be seen below.

The official teaser trailer for The Super Mario Bros. Movie is here!

❤️ this tweet to Power-Up with exclusive updates from #SuperMarioMovie ! pic.twitter.com/MnaZAdzDrB

If you want to see more of the trailer, we have gathered up some screenshots so you can get a better look at some of the details in each scene.

What do you think of the Super Mario Bros. Movie teaser trailer? Do you think it is shaping up nicely or do you think there should be some adjustments made do improve certain design choices? Do let us know in the comments.