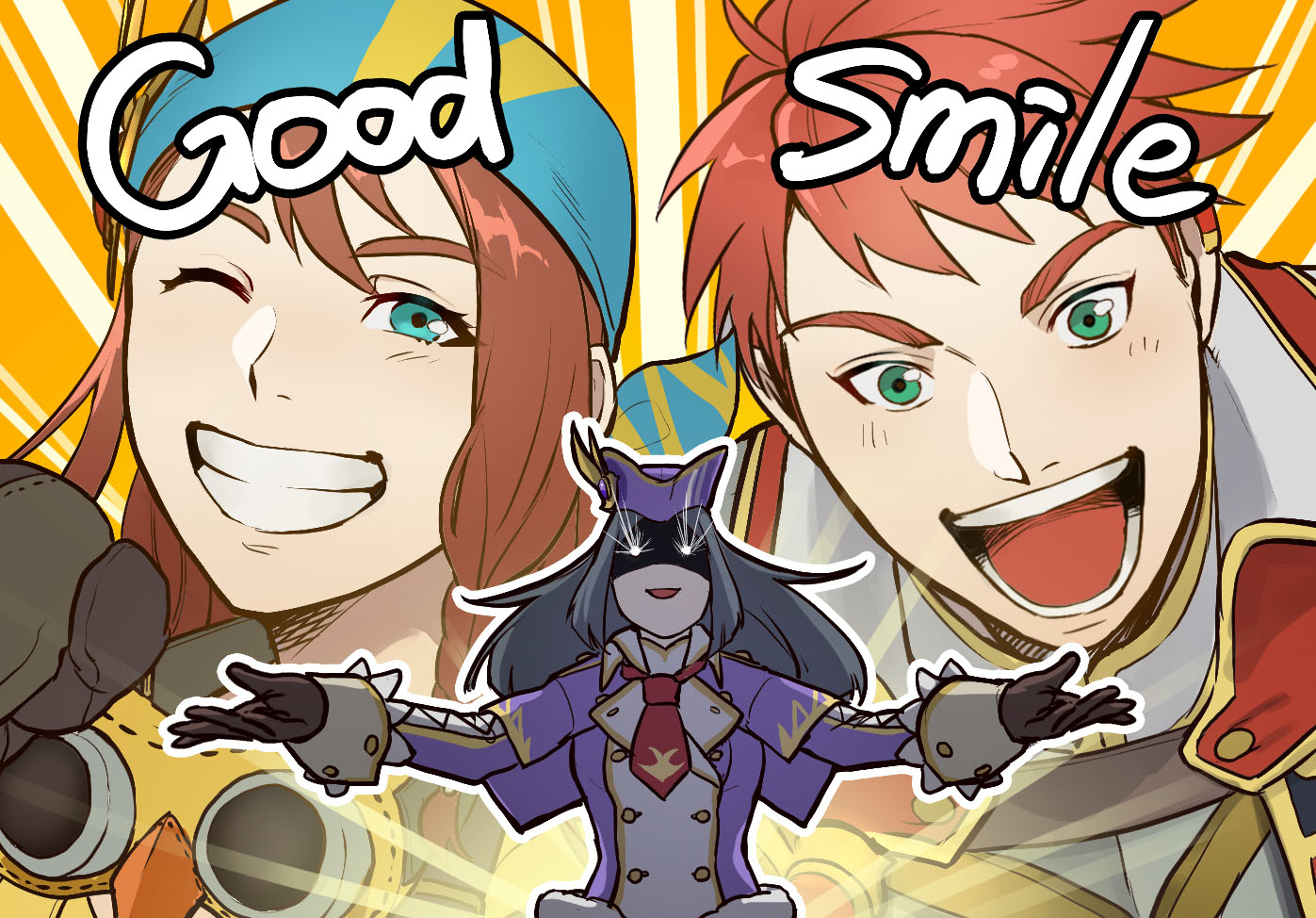 The meaty Monster Hunter Rise: Sunbreak expansion is celebrating selling 3 million copies worldwide. This is incredible seeing that it had only just surpassed 2 million last week and the expansion itself has only been out for two weeks.

All of us on the dev team are deeply thankful. I'm here to share an illustration to commemorate the occasion, and to let everyone know that we're working hard on future updates.

To commemorate this milestone, Capcom has rewarded players with another free Special Item pack that they can collect from the mailman in-game. The pack includes the following items:

On a similar note, last week also saw the base game Monster Hunter Rise reach a whopping 10 million sales. A special Item pack was also made available in-game to commemorate this milestone.

Will you be making use of these items? Do you wish that Capcom rewarded players with something else other than pouch items like layered armor for example? Do let us know in the comments.