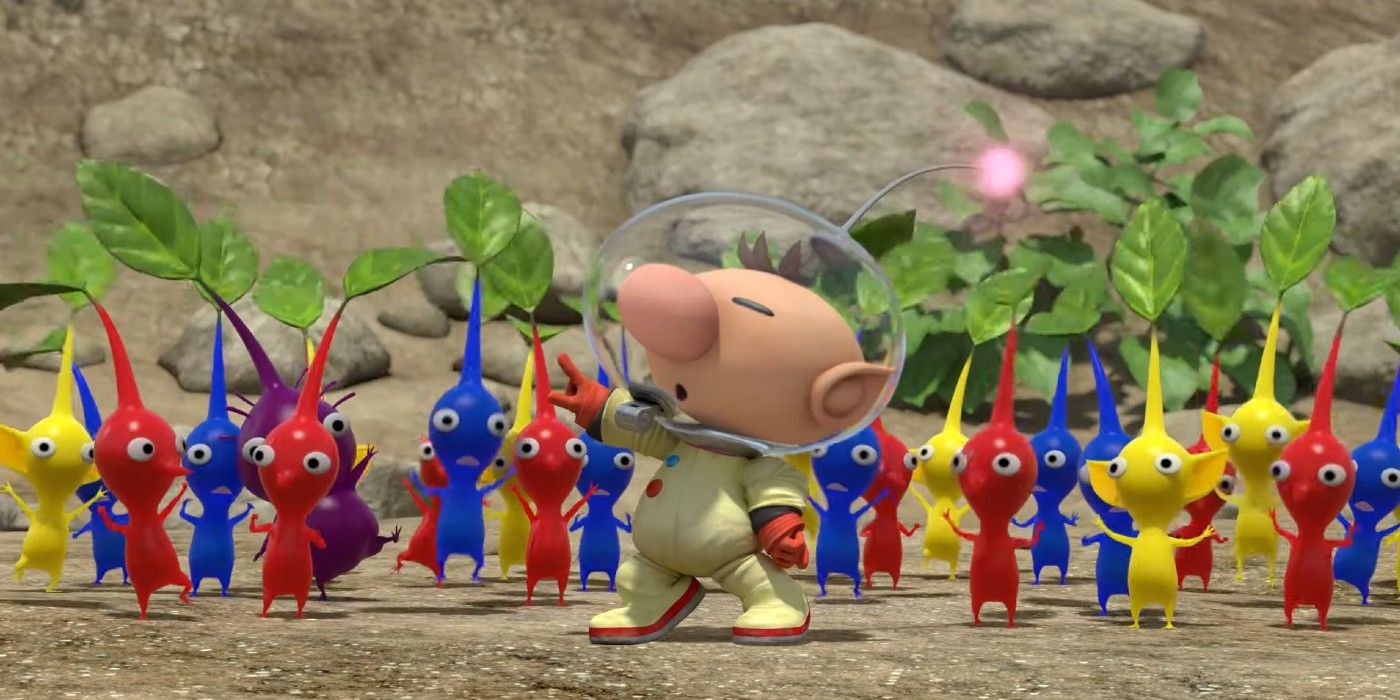 Nintendo Acquires Dynamo Pictures And Will Rebrand It “Nintendo Pictures”

Nintendo Co. Ltd. (AKA Nintendo Japan) has announced that they in agreement to acquire Dynamo Pictures, which is known for creating visual content like animated cutscenes, TV series, and films. Nintendo will own “100% of outstanding shares (excluding treasury shares)” and will rebrand the company as Nintendo Pictures Co. Ltd.

We posted the News Release "Notification of the Acquisition of Dynamo Pictures, Inc.”.https://t.co/CKhJWFx72D

Dynamo Pictures has worked with Nintendo IP’s before. They were behind the Pikmin Short Movies that released around the launch of Pikmin 3 on the Wii U and they also worked on Metroid: Other M. Some of there non-Nintendo related projects include Persona 5, Monster Hunter Stories, Monster Hunter: World, Nier Replicant, NINJA GAIDEN Σ2, and Death Stranding (and many many more).

While it remains to be seen how “Nintendo Pictures” will be utilised, the company has more than enough experience in videogames, animes, and in film that virtually anything that they work on in the near future will certainly be a winner.