Another Look at what the Xenoblade Chronicles 3 Expansion Pass Entails 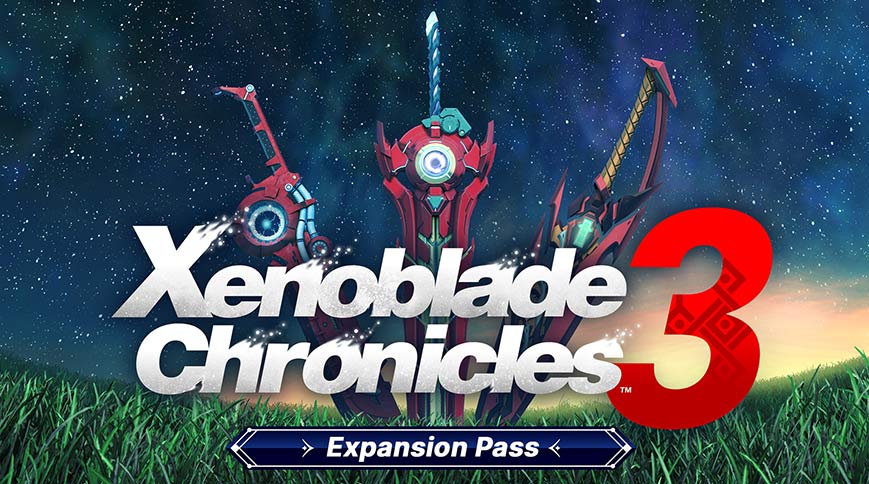 As we get closer to the release of Xenoblade Chronicles 3 for the Nintendo Switch, we also get closer to the release of the game’s Expansion Pass with the first lot of content, becoming available on launch day. It is in light of this activity, Nintendo has opted to provide more details on what is to be expected from the Expansion Pass, thanks to details on what Volume 1 is said to cover, along with release dates and other tidbits, which we have grouped together below for your reading leisure:

Join Noah and Mio, members of the two opposing nations of Keves and Agnus, on a heartfelt journey through a rich open world to end the cycle of violence. A group of six characters from these nations join together to awaken the colonies of Aionios and expose the true threat both nations face. Traverse massive, fantastical landscapes as you learn how this game connects to the larger Xenoblade Chronicles™ story. Command six characters and seamlessly enter real-time, RPG combat – All six of your core party members jump into action against enemies, auto-attacking with their distinct arts and weapons. Position your team to take advantage of Arts and maximize damage and debuffs. Pairs of characters can Interlink to form a mighty Ouroboros capable of taking down the most threatening enemies with powerful Arts.