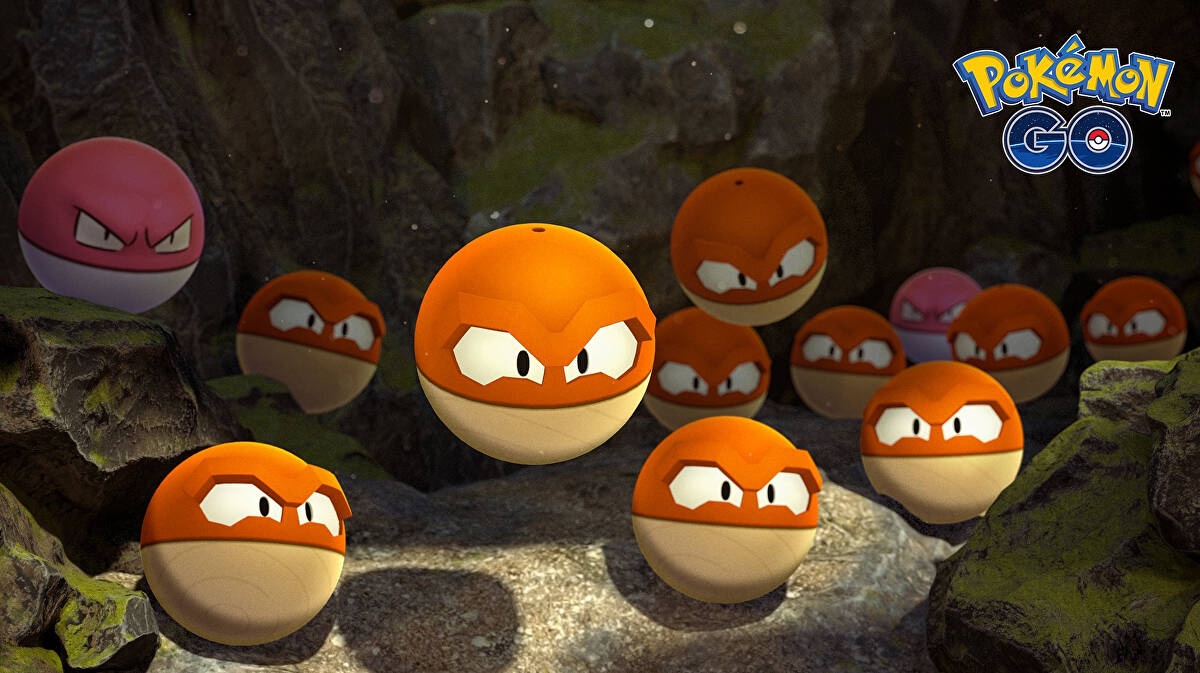 They see me rolling…

Ever since Hisuian Voltorb and Hisuian Electrode were added to Pokémon GO, anyone who had hoped to transfer the Hisuian variants to Pokémon HOME were previously unable to do so. This has now changed, however, as the lock that was previously in place has since been removed, giving players another means of transferring Husain Voltorb and its evolved form to Pokémon HOME, without the need to play Pokémon Legends: Arceus.

Join Trainers across the globe who are discovering Pokémon as they explore the world around them. Pokémon GO is the global gaming sensation that has been downloaded over 1 billion times and named “Best Mobile Game” by the Game Developers Choice Awards and “Best App of the Year” by TechCrunch.

Uncover the world of Pokémon: Explore and discover Pokémon wherever you are!

Journey alongside your Buddy Pokémon to help make your Pokémon stronger and earn rewards!

Compete in epic Gym battles and…

Team up with other Trainers to catch powerful Pokémon during Raid Battles!