[Guide] Every Xenoblade Game on the Nintendo Switch 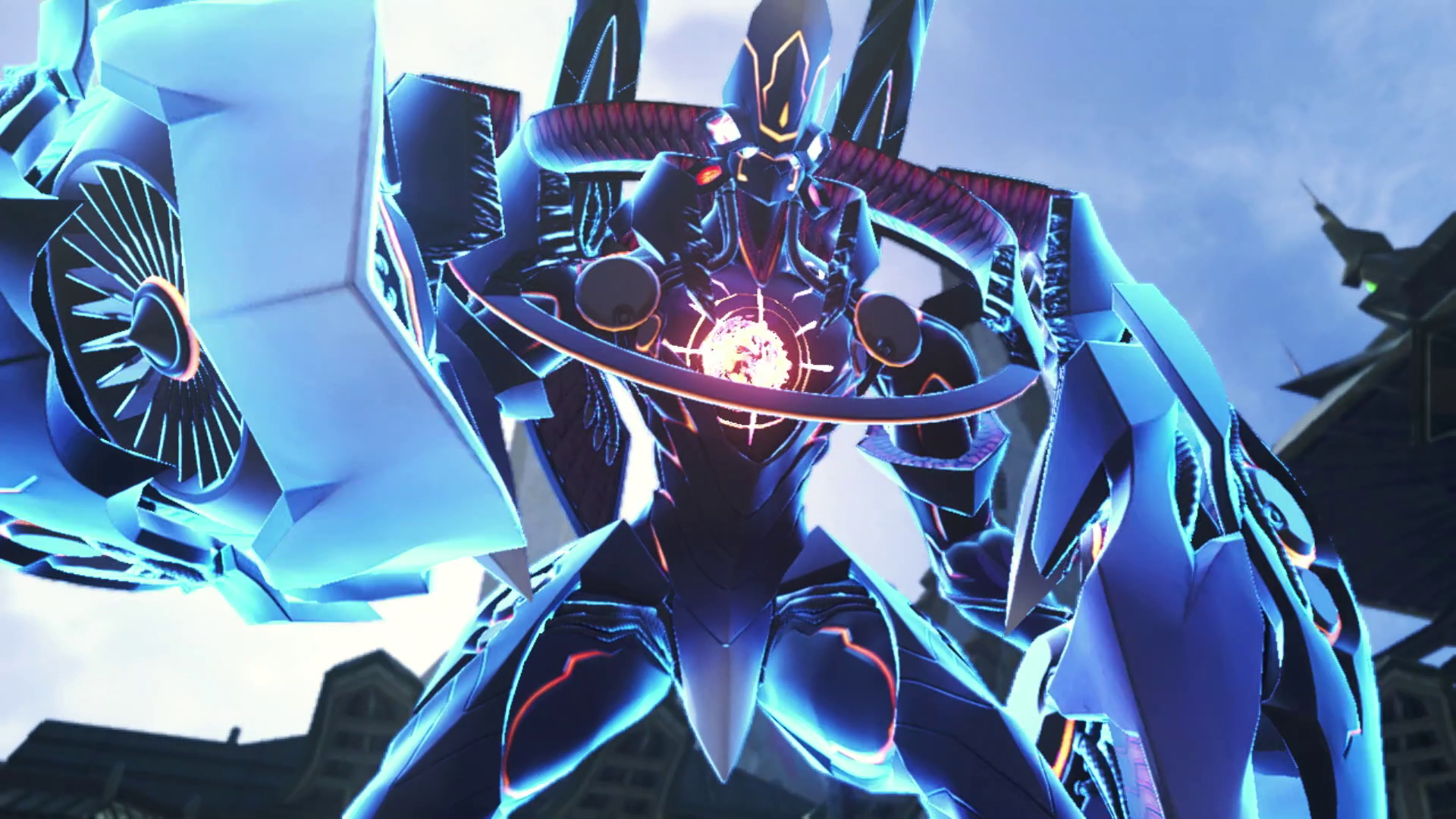 Since I first started gaming collection guides for Miketendo64, I always hoped that enough Xenoblade Chronicles games would grace the platform, allowing me to create a guide just for them and now that time has finally come: