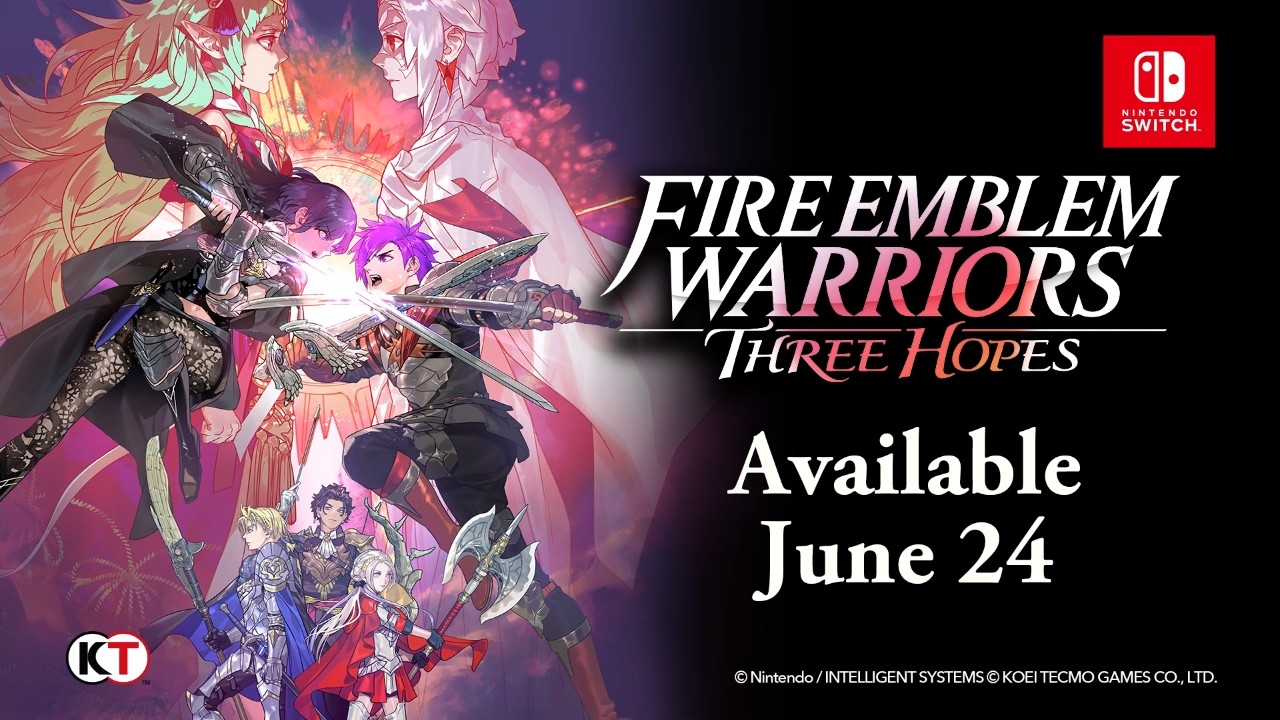 A new trailer for Fire Emblem Warriors: Three Hopes has been published to the official Nintendo YouTube channel. It focuses on a new protagonist called Shez who will fight alongside the likes of Edelgard, Claude, and Dimitri as well as the many other colorful characters from Fire Emblem: Three Houses. The trailer also showcases some of the game’s features like partner specials, diverging paths, issuing orders, and free exploration of the battle camp.

You can check out the new Fire Emblem Warriors: Three Hopes – Mysterious Mercenary trailer below.