[Interview] Joking around with Mokoko X (#3) 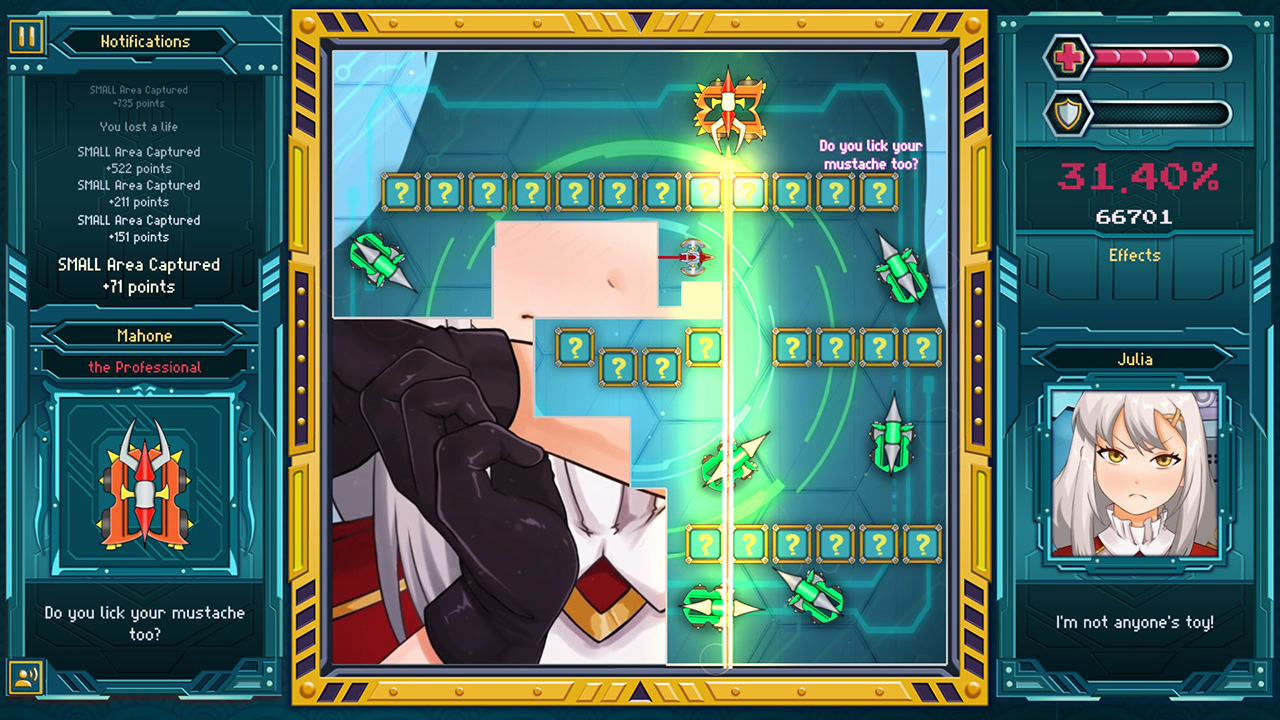 It started with a joke…

Welcome back to another Miketendo64 interview and today, we are once again joined by NAISU, talking about the upcoming Mokoko X. In the second part of our mini-series of Mokoko X interviews, we discussed cut content and more and now we’re back at it again, to talk about an old Turkish joke, and other notable tidbits, but first, let’s welcome back Göksan Güner:

Joking around with Mokoko X:

Miketendo64: Mokoko X is an interesting title for a game. What prompted you to choose this name over any other possible title you could have chosen and what does Mokoko mean?

Göksan Güner: Mokoko is a one of the most classic Turkish jokes. We are telling the joke of Mokoko part by part after completing each chapter the game has to offer. Actually, we present it without any connection to the characters and their stories, but the game is weird and absurd, so I see no problem with that presentation.

Miketendo64: It is said that Mokoko X took inspiration from arcade games from the 1980s and the 1990s. Are there any games in particular for said inspiration?

Göksan Güner: I am not old enough for Qix, Volfied is the main reason I’ve wanted to make this game. To be honest, I didn’t know Gals Panic, which is the closest to Mokoko X. Well, I knew the old arcade games that some girl becoming more revealing by passing the levels but at first, I’d thought it would be good to make a game with revealing a girl with Volfied mechanics. This moment happened at the very early stages of the game and I eventually learned about Gals Panic. I believe we did a good job of carrying on the genre that has been inactive for many years.

Miketendo64: With such a bizarre contrast of characters, stories, missions and absurd enemies, there are plenty of interesting ideas to go around. Any chance you could give us some insight into the ideas that didn’t make the cut and how you went about choosing the ones you did use?

Göksan Güner: I find insects and sea creatures amusing/alienish, I watch documentaries about them a lot. That’s why there are many levels with them.

Miketendo64: There are a lot of games that seem to feature anime girls in a more risqué setting. That is not quite the case with Mokoko X. Was there any temptation to follow the flow or did you always have a more refined setting?

Göksan Güner: I find myself in between west and east. I love both cultures and their products. That is why my company name is NAISU (nice with stereotypical Japanese accent). I don’t follow the flow.

Mokoko X releases on Nintendo Switch on April 7, 2022 and for those of you who spent the last couple of days following these mini-interviews, we thank you for your time.