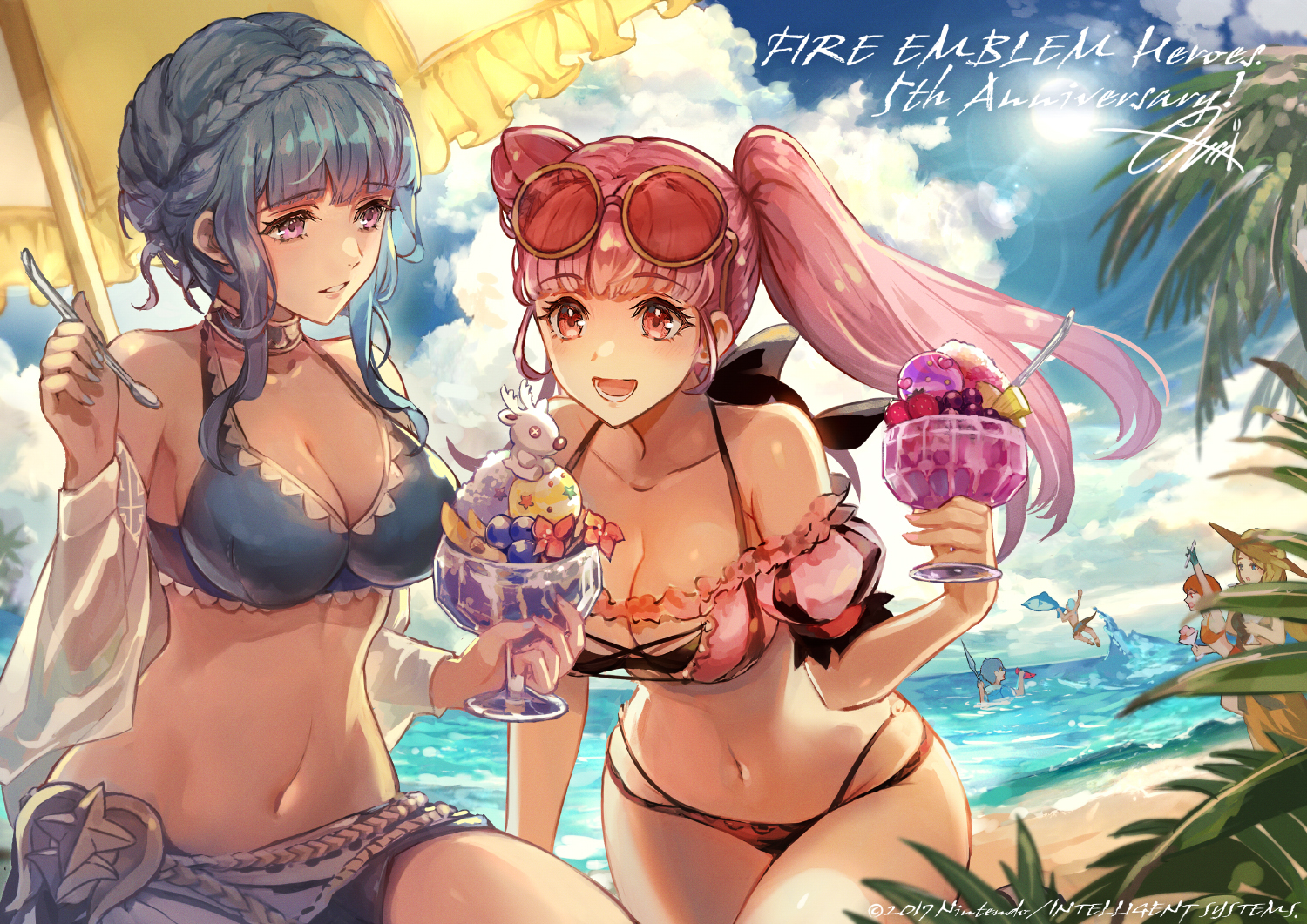 The Heroic run is already at five years.

As a new update rolls out, a new presentation has aired and fifth year anniversary celebrations are now underway for Fire Emblem Heroes, there’s also plenty of new illustrations to enjoy now as well and you can catch them all here:

Any particular image takes your fancy? Let us know!