[Interview] Putting the Puzzle Together with Figment 2 (#2) 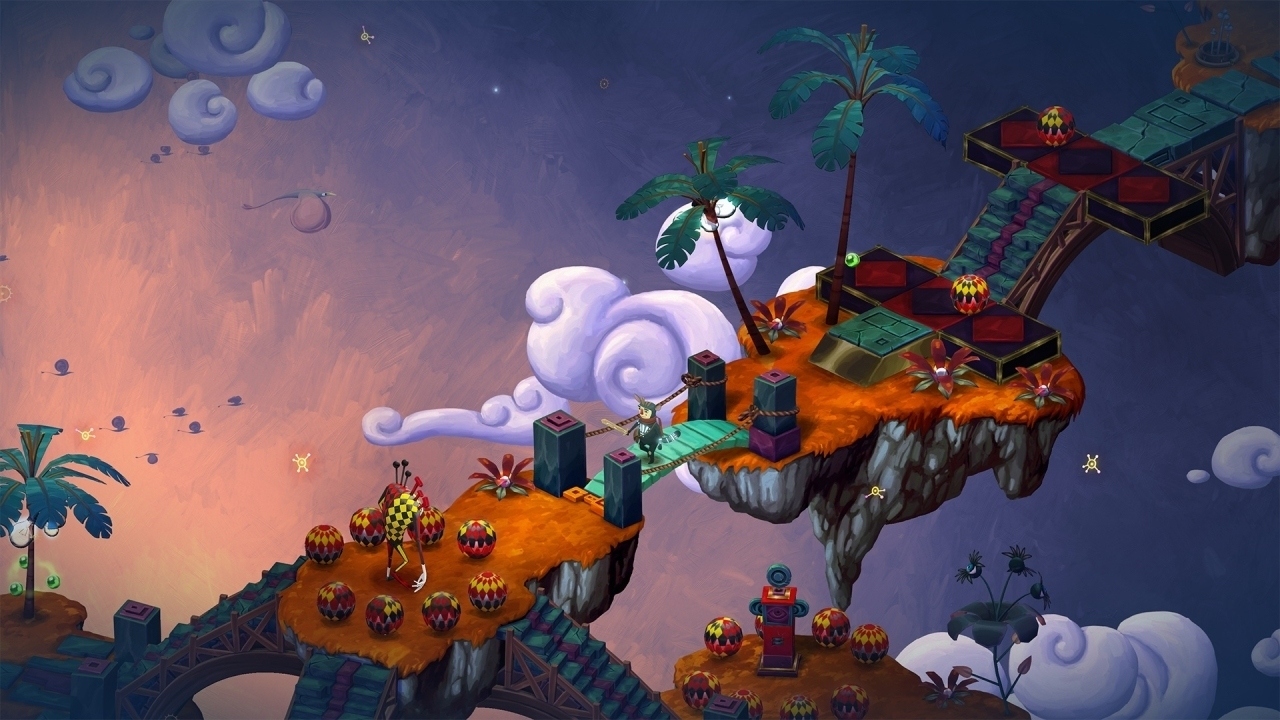 Welcome back to another Miketendo64 interview that sees us chatting with Bedtime Digital Games’ Hans Haave, regarding the upcoming Figment 2: Creed Valley. In the first part of our mini-series comprised of Figment 2 interviews, we discussed The Black Hog, where we learned, this formidable boss, was originally intended to appear in the first game and that Figment 2: Creed Valley, originally started out as DLC before going on to become its own game.

Now we’re back with our second Figment 2 focused interview and this time we’re asking puzzle and game development related questions, but first, let’s welcome back Hans:

Putting the Puzzle Together:

Hans Haave: The main inspirations for the nightmares were stories drawn from personal experience from people on the team. Of course, you can feel some Psychonauts and some Disney in Figment.

Miketendo64: With music being such a huge part of Figment 2: Creed Valley, how involved was the process of constructing the game’s soundtrack and if any, what hardships were faced in the process

Miketendo64: With Figment being the puzzle games that they are, how do you design the puzzles you create? Is there anything specific you try to design? What’s the differences between the puzzles that do make the cut and don’t?

Hans Haave: Niels starts with the general theme and constraints of an area. For example, the Ethics Maze in Figment 2 is composed of circular rooms and represents our ability to judge if thoughts are valid or not worth having. So, there’s some logic puzzles as well as combat to symbolize the struggle it is to have these thoughts.

A lot of QA goes into the puzzles to make sure we’re not creating anything too linear or too obscure for people to solve.

Miketendo64: Are there any puzzles you couldn’t implement in Figment 2: Creed Valley that you hope to use for a future game?

Hans Haave: Perhaps, can’t say much about that.