[Feature] Best Fantasy Games on the Switch for Bookworms 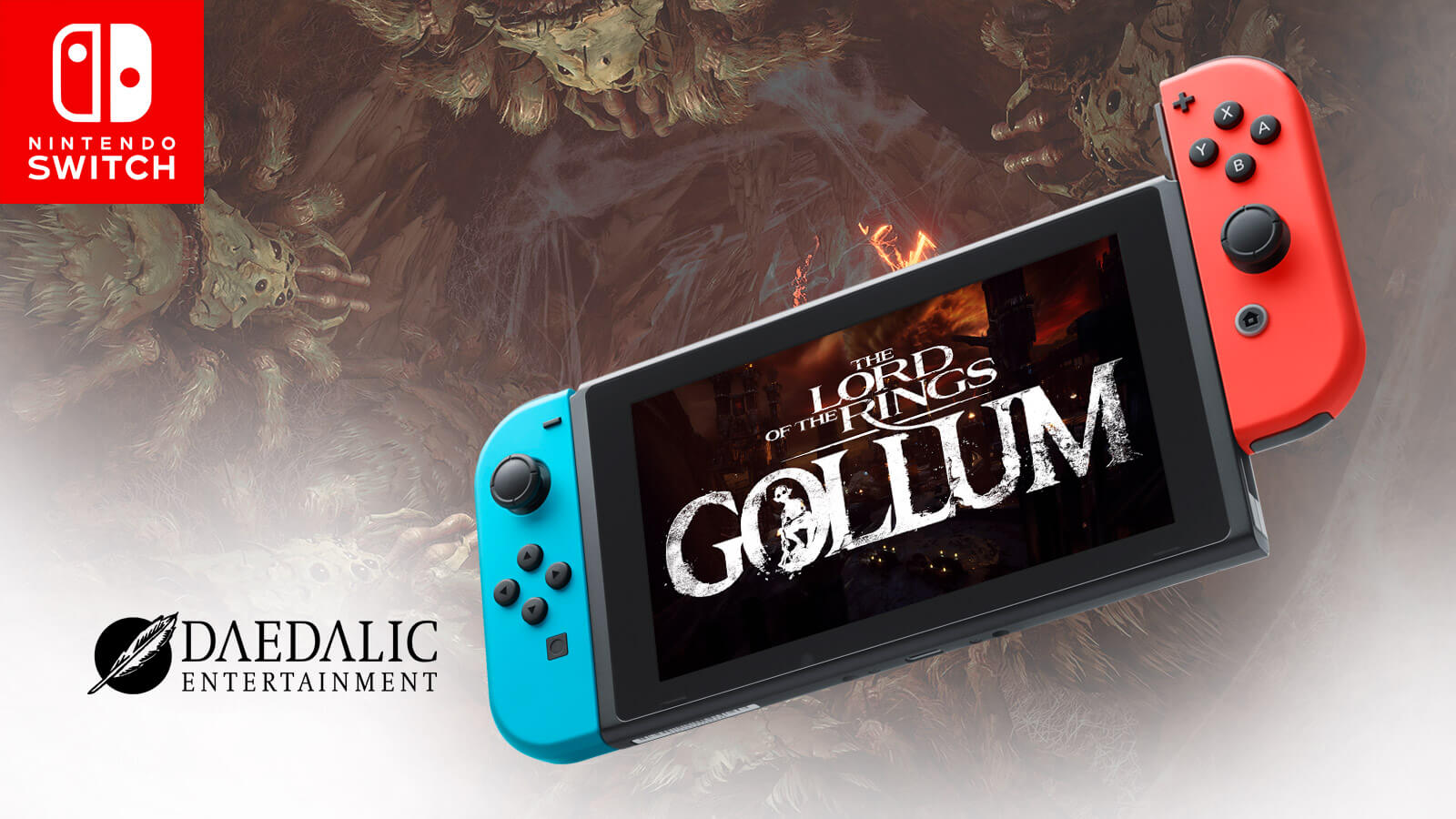 Since the Nintendo Switch was first released in 2017, it has gained popularity as one of the most entertaining consoles on the market. In fact, the Switch’s performance alone raised Nintendo’s market value by $1 billion. Just this October, Nintendo sold over 700,000 Switch consoles. This includes the original and OLED models.

While the most celebrated titles include Animal Crossing and Mario Kart, the Switch’s widespread success has seen many other games from different genres release their own Switch-compatible versions. To the delight of many gamer bookworms, many of these titles are based on some of the most famous books in literary history. From Westeros to Middle Earth, here are some of the most exciting book-based fantasy games for the Switch:

If you weren’t happy with how HBO wrapped up the blockbuster TV version, then why not weave your own ending on the Switch? Although most of the writing in Reigns: Game of Thrones was written by developer Francois Alliot and his wife Tamara, the main premise is still based on thefirst book in the Game of Thrones series: Song of Ice and Fire.

Just like how the book switches between the perspectives of its principal characters, the game lets you play multiple roles. Starting from Daenerys Targaryen, you can unlock more characters like Jon Snow, Sansa Stark, and Cersei Lannister. Described by Alliot as “Tinder meets Game of Thrones”, gameplay involves you choosing between two options that each have to do with ruling a kingdom.

Not constrained by either the book or the show, Reigns lets you reimagine and rule Westeros as you please. But since it’s still within the Game of Thrones universe, every character can be killed.

Widely regarded as one of the all-time best RPGs, The Witcher 3 was released on the Switch in 2019. Played in the third-person perspective, gamers control the witcher Geralt of Rivia. As a witcher, Geralt is both capable of physical and magical feats of power, which he uses to slay monsters. This latest installment in the series sees Geralt and his adoptive daughter Ciri fight against the Wild Hunt and the White Frost.

Throughout the game, players can expect their experience to respond to their actions and those around them in-game. Much of what happens to Geralt is determined by his dialogue choices, and the environment and monsters are influenced by dynamic program designs. A massively addicting game, The Witcher 3 has 36 possible endings. However, no matter which one you get, it’s doubtful that you’ll get a do-over in the next installment.

The Polish author Andrzej Sapkowski, whose original Witcher books inspired the video games, has said there will be no more releases after Wild Hunt. If you still need your Geralt of Rivia fix, he suggests the Netflix series, which he’s directly involved in instead.

The Lord of the Rings: Gollum

The newest addition to Tolkien’s Middle Earth franchise, Gollum follows the eponymous character right after he discovers The One Ring. Though this period is not covered in detail in the books, the upcoming game is considered a canonical telling of the time. There are yet to be any in-depth details, but press releases and trailers indicate that this will be a stealth- and choices-laden game.

As Gollum traverses Middle Earth, we’ll see him flit between his personalities and contend with foes like Mordor’s orcs. Considering that Gollum is one of the most interesting characters in the entire LOTR universe, this game deserves to be on your list.

Originally slated to be released this year, The Lord of the Rings: Gollum has been pushed back to 2022—much like the highly-anticipated Xenoblade Chronicles 3. No word yet on why these games have been delayed, but rumor has it that last-minute development is causing the holdup.

Whether you’re more of a gamer or more of a bookworm, these games will present you with the best of both worlds. With beautiful graphics and impeccable writing, you won’t regret dedicating your free time to these Switch titles.