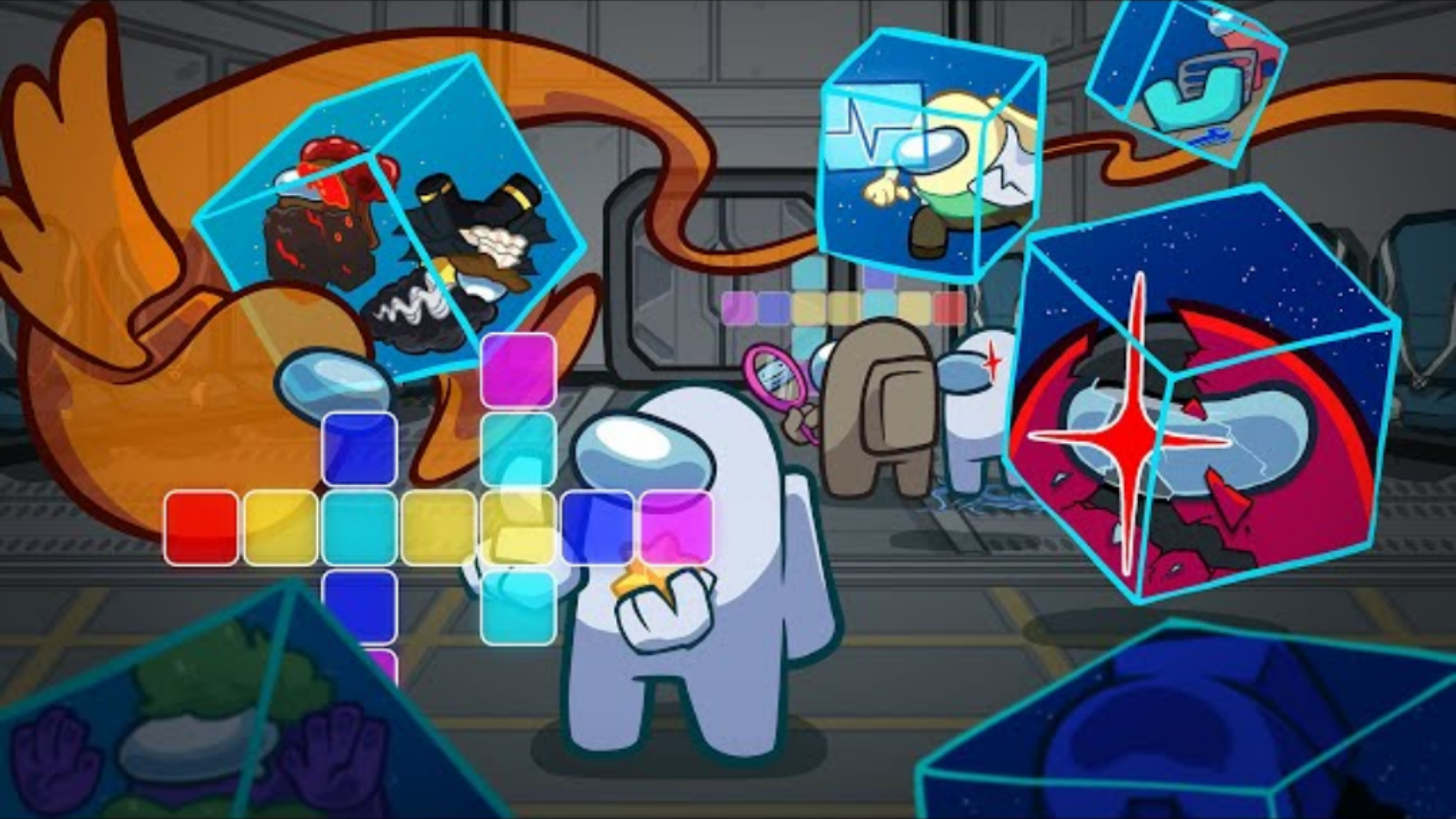 Innersloth, the devs behind Among Us have released an Emergency Meeting Video on their YouTube video today that reveals some big changes coming to the game. A new update will introduce the likes of roles for different characters like Scientist and Engineer. Experience can now be earned and a Skill tree of sorts will allow players to unlock new hats, skins, and visors for their avatar. A new in-game store is also been implemented for players to buy different customization options for their crewmate.

In fact, the update is quite a game changer and will most definitely have players who have dropped out of the game making a return. The new update is out right now but if you want to get the full idea of what is included, you can watch the Among Us Emergency Meeting #33 video below.

Special thanks to @ DeltaLuke_ for bringing this news to our attention.