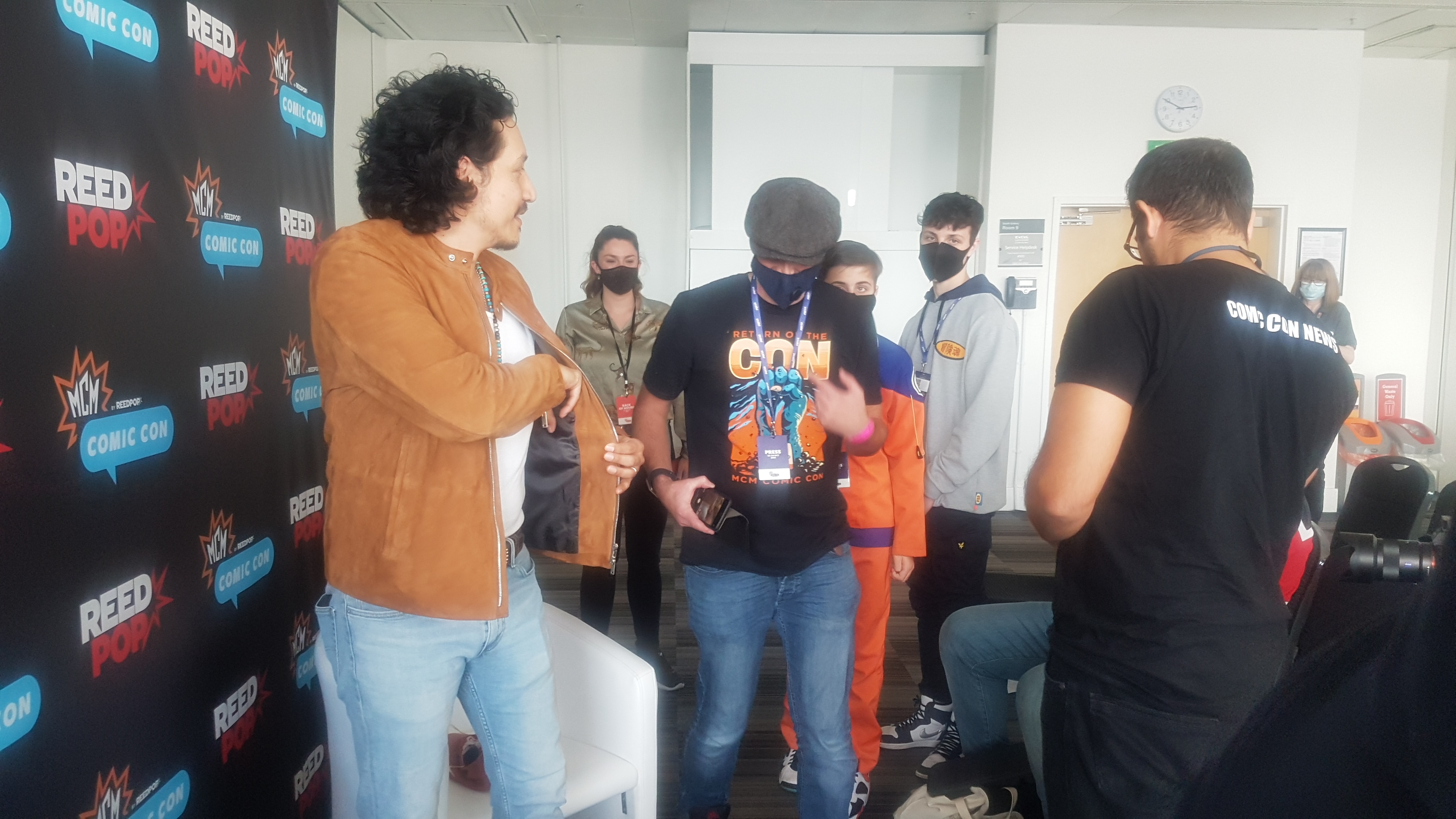 Three is the magic number.

While attending events and conducting interviews are the norm for Miketendo64, attending MCM Comic Con London 2021 was a first for our humble little outlet and with it came the chance to speak to actors of note that under normal circumstances, we don’t normally get to speak to or interact with.

So, although we didn’t get the chance to interview the likes of Tom Hiddleston, who was present and David Hayter, the voice of Solid Snake, via Press Q&As, we did get to speak with Harry McEntire, Gabriel Luna and Nicole Tompkins. All are actors who have been involved in a variety of projects and do have a solid connection to video games as well.

While the connection does not pertain to Nintendo games as far as acting credits go, please join us as Harry McEntire talks about how Assassin’s Creed Valhalla based his character on the character he played in The Last Kingdom, whereas Gabriel Luna touches on The Last of Us and Nicole Tompkins really brings it home with Resident Evil 3 and Resident Evil Village.

To check out each interview, be sure to scroll down and click play on each audio clip and enjoy:

For anyone who would like to check out our other MCM Comic Con London 2021 related coverage, why not check out some of the links below: