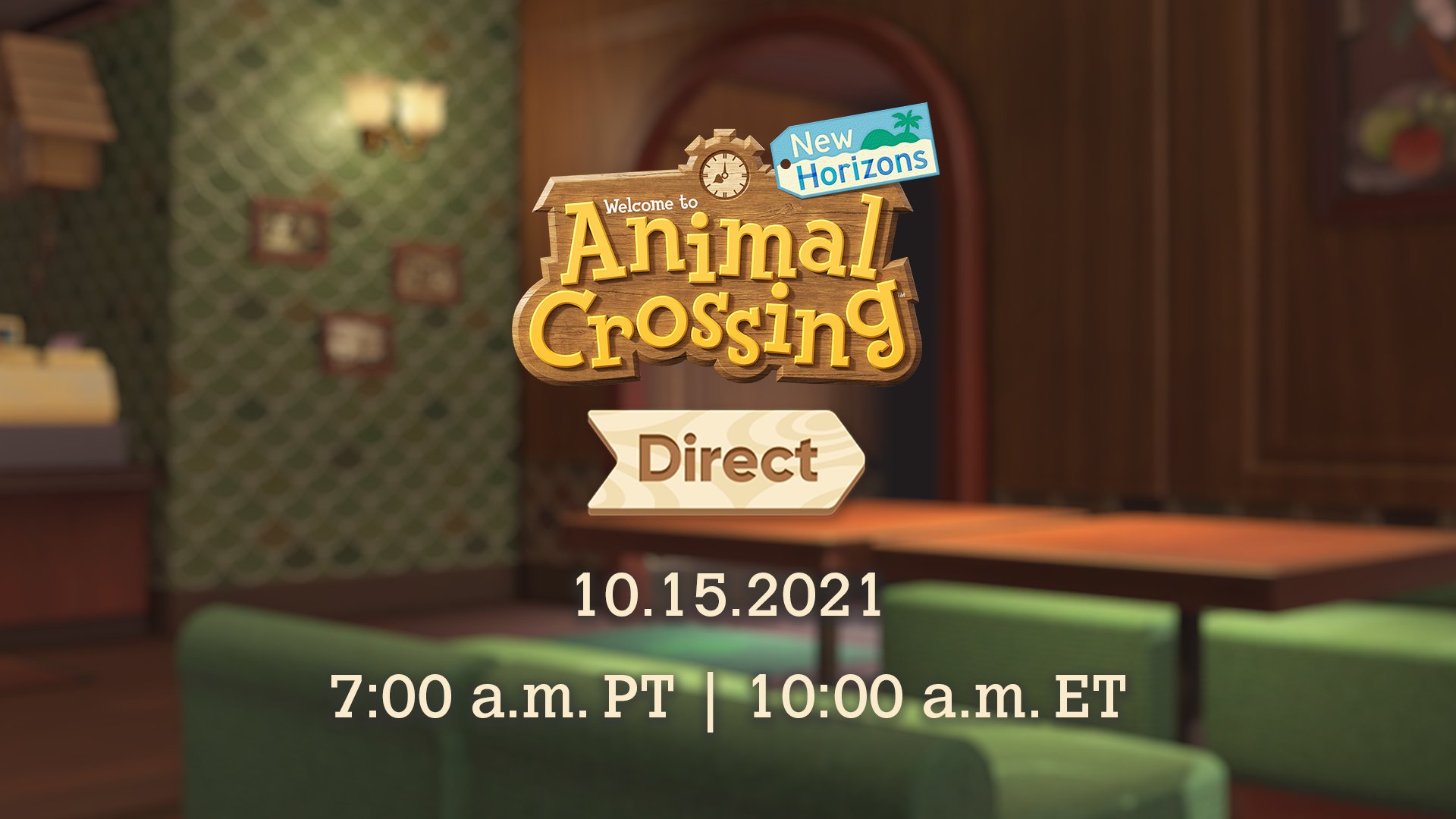 Following on from the initial announcement in the September Nintendo Direct. The air date for the Animal Crossing Direct has now been announced. The direct will air on Nintendo’s associated YouTube channels on October 15th at 07:00 PT / 10:00 PT / 15:00 GMT / 16:00 CET. It will focus on upcoming updates to Animal Crossing: New Horizons and will last around 20-minutes.