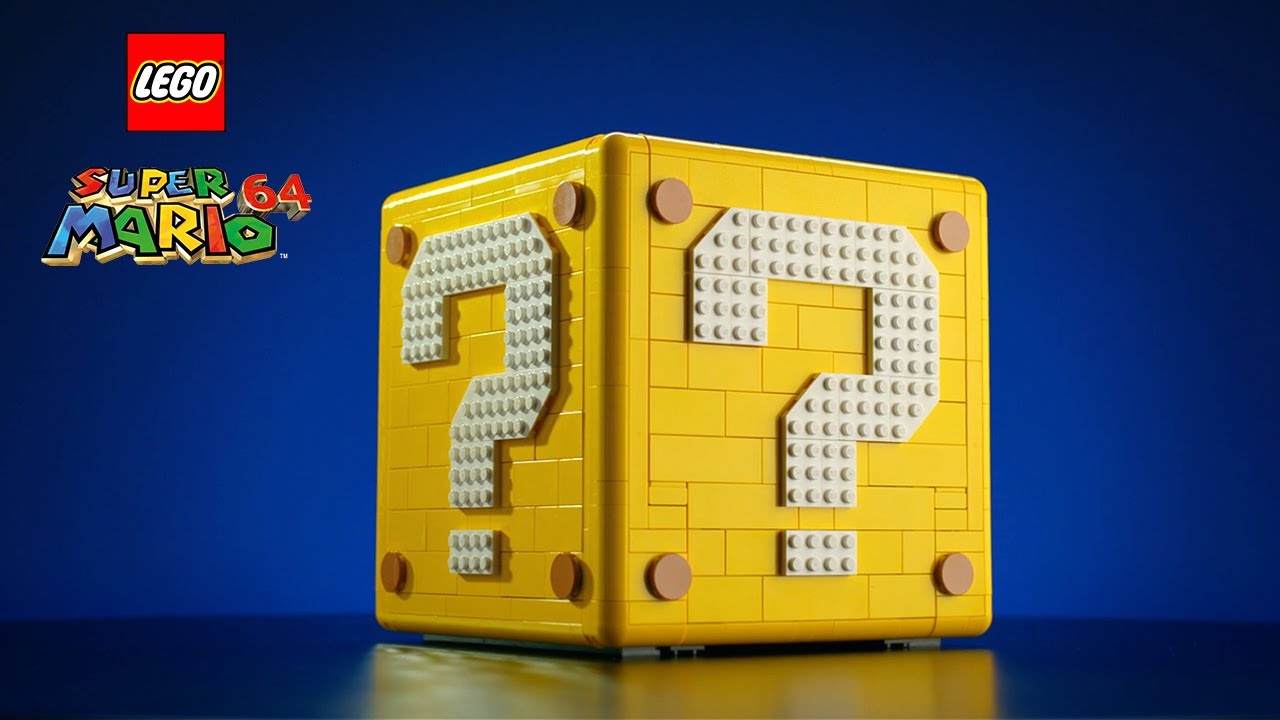 It seems that early review sets have been going out for the LEGO Super Mario 64 ? Block Set that was announced only a week or so ago. A number of YouTube have begun to surface, providing a closer look at the new set and what it consists of.

One such video that does a pretty good job at showing what is exactly is in the LEGO Super Mario 64 ? Block Set when it is all put together is a video review by YouTuber AshnFlash. The video is quite in-depth and even reveal a few extra secrets that was not revealed during the official reveal.

You can check out AshnFlash’s Video Review for the LEGO Super Mario 64 ? Block Set below.