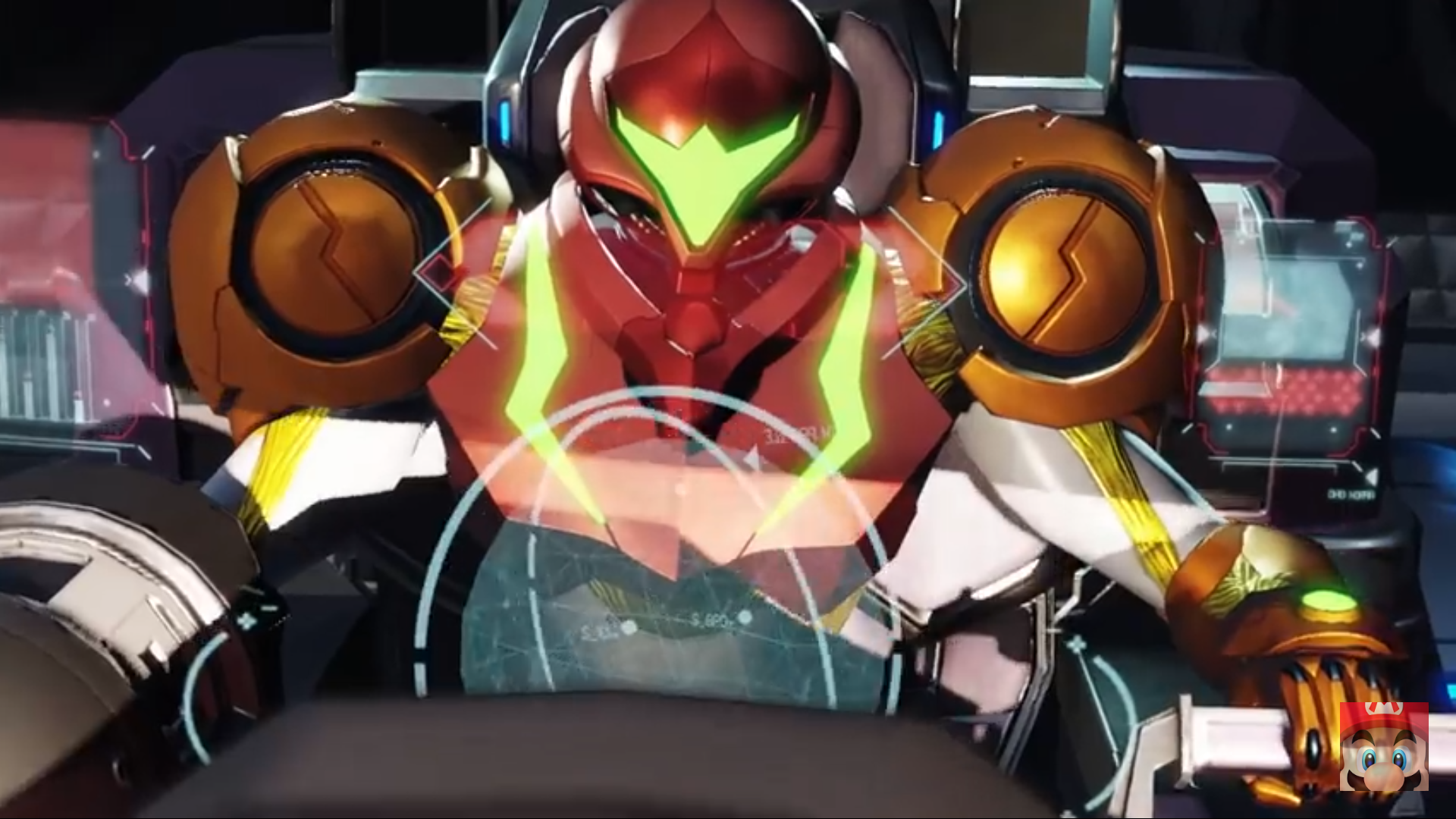 Nintendo has released a new trailer for Metroid Dread that provides another glimpse at the game and elaborates more on what it’s story is about. Samus sets out to investigate after the Galactic Federation’s E.M.M.I bots failed to respond in their probing for Parasite X.

The trailer is about 1:30 minutes long and is a teaser for things to be revealed in another trailer coming on August 27. If you would like to watch the Metroid Dread – A Glimpse Of Dread – Nintendo Switch trailer, it can be seen in the embedded video below.