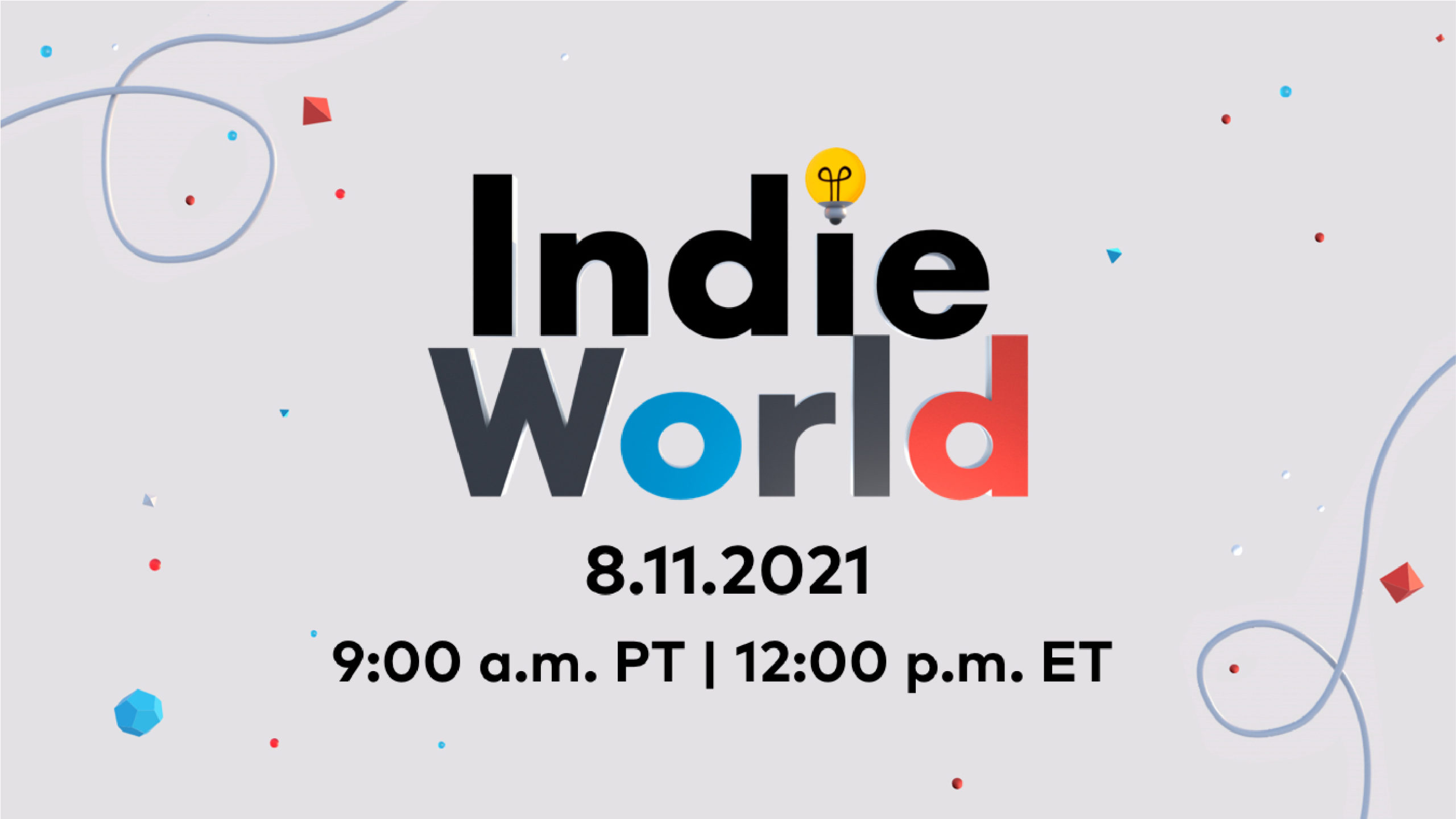 Nintendo has announced that an Indie World Showcase will be presented tomorrow on August 11th, 2021. The Showcase is stated to air at 9:00 am PT / 12 pm ET / 18:00 CEST and will last for approximately 20 minutes. No other information has been given except where the showcase can be viewed, on Nintendo’s associated YouTube channels.

What would you like to see come from this Indie World Showcase? Some news about Hollow Knight SilkSong at last? A new Shovel Knight or maybe an all-new indie gem in the making? Let us know in the comments.