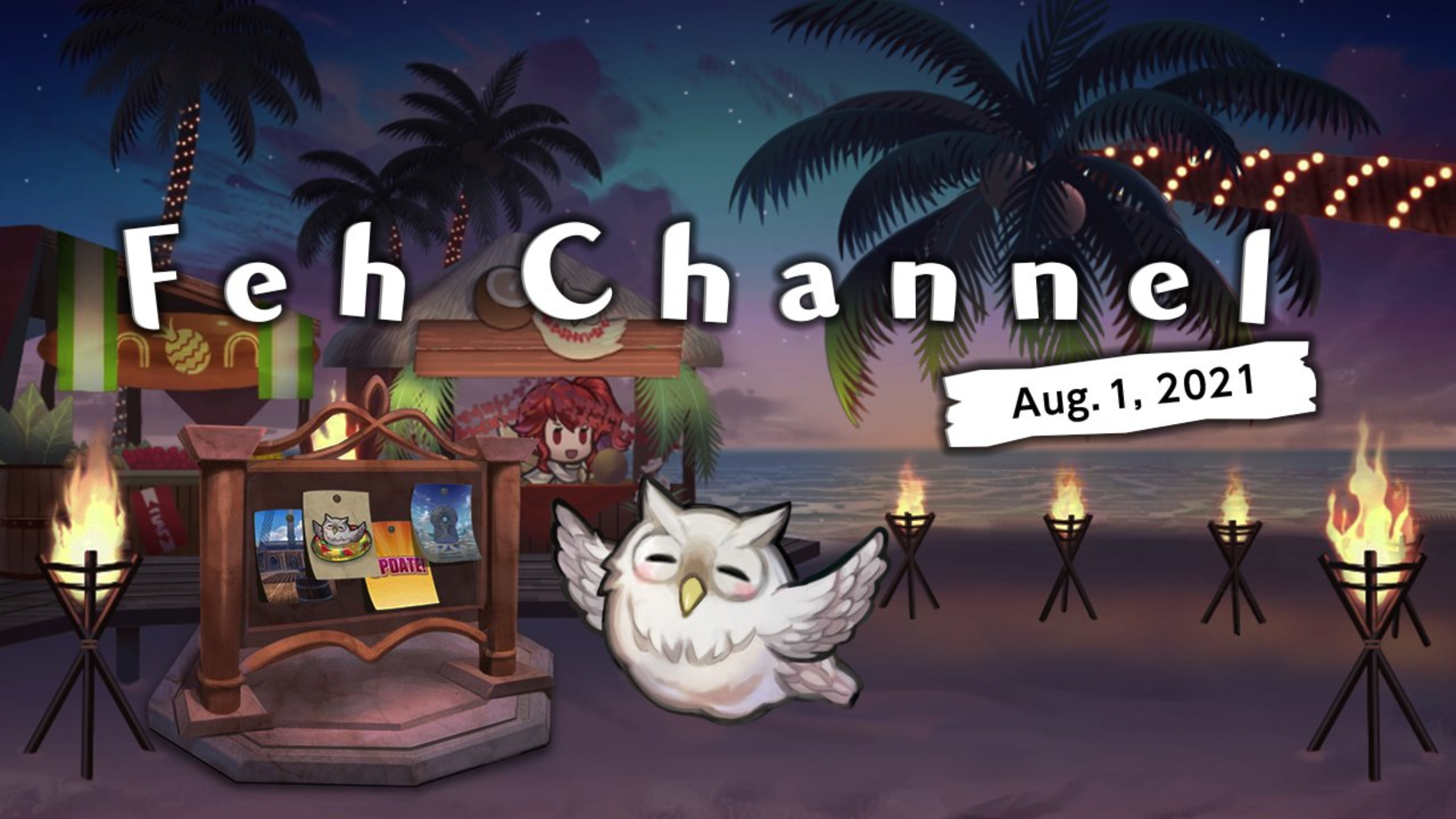 After what has probably been months since the last update, Fire Emblem Heroes is set to have quite an eventful August. A new FEH Channel (August 2021) presentation has been published on the Nintendo Mobile YouTube Channel. FEH the owl returns to present the FeH Channel update and announce the upcoming events in Fire Emblem Heroes.

You can get the full details of what is coming to Fire Emblem Heroes in the FEH Channel (August 2021) presentation video below. You can also find more information on the upcoming events and updates on the official Fire Emblem Heroes website.