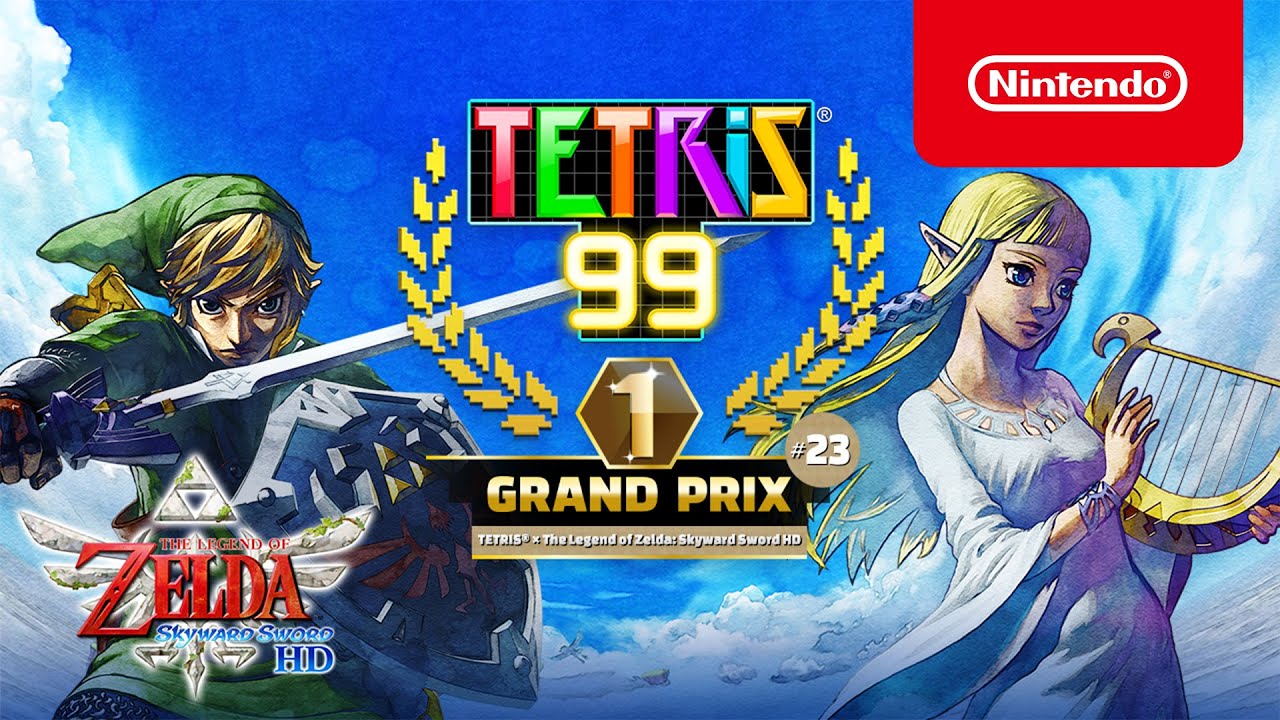 Nintendo has revealed the next theme for TETRIS 99’s 23rd Grand Prix. The theme is The Legend of Zelda: Skyward Sword HD and will be held on August 6th until August 9th. Just like the previous Grand Prix events, players who earn up to 100 points will be able to unlock the theme to use in other Game Modes.

Heads up, here comes a sky-high TETRIS 99 Grand Prix! This time, you can earn an exclusive theme based on The Legend of Zelda: #SkywardSwordHD! @tetris_official pic.twitter.com/hSMBW3iISB