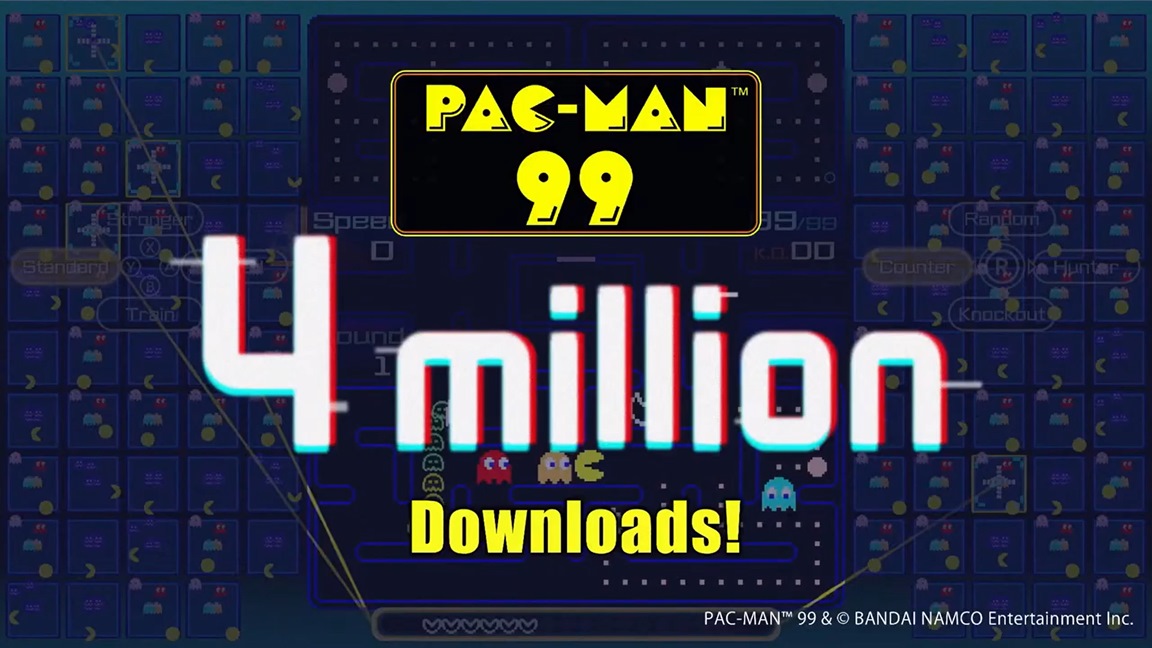 Having made its surprise release back in April, earlier this year for the Nintendo Switch, during a PAC-MAN 99 challenge that took place last weekend, it was revealed new DLC for the game is in the works. This comes on top of the vast amount of DLC the game originally released alongside with. Not much is known about the full extent of the DLC, but we do know that there will be a new theme released for free, which is based on Hopping Mappy.

Additionally, Bandai Namco has also shared the news that PAC-MAN 99 has also passed four million downloads since it was released four months ago.