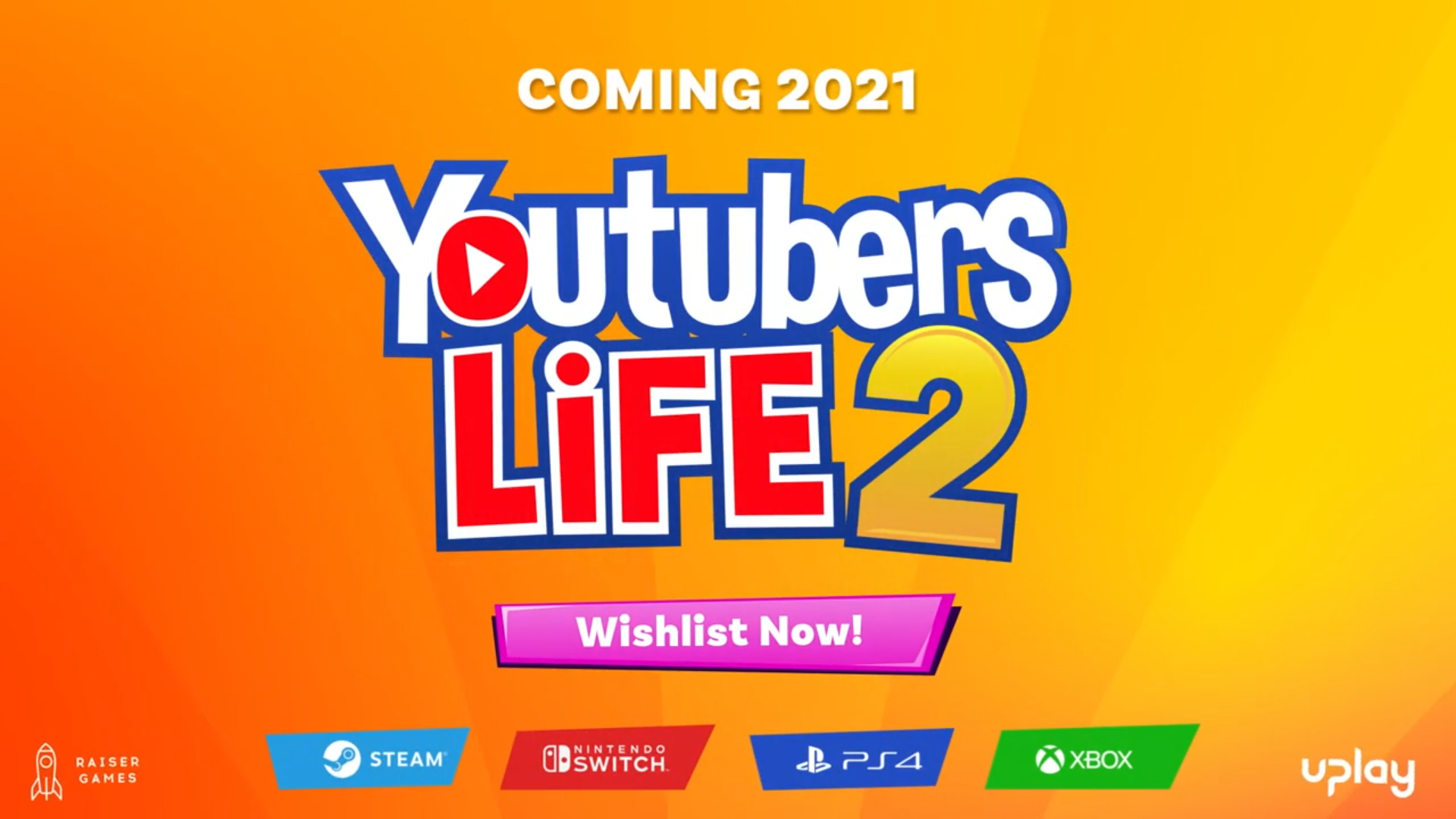 Customisation and Exploration at the Heart of ‘NewTube City’

In an 8 minute long video, everything from the game’s extensive customisation options – from character creation through to decking out their bedroom – through to the activities that populate your new home, NewTube City. The showcase also casts a light on how a content creator’s meat and drink – the actual videos they put out into the world – are put together in play.

And yet, this is just the first look at gameplay. With Youtubers Life 2 launching on PC, PlayStation, Xbox, and Nintendo Switch later this year, today’s video offers just a little glimpse of what’s to come.

The brand new gameplay video comes after the game’s most recent trailer hit the internet, which for the first time revealed NewTube City, which represents the first time the series has let players set foot outside of their bedroom. NewTube City is a living breathing city, where different opportunities arise everyday, and it serves both as a playground for fun activities and a base for triggering content creation.

You can expect more facets of Youtubers Life 2’s gameplay to be revealed in the months ahead – there’s a lot more to come.