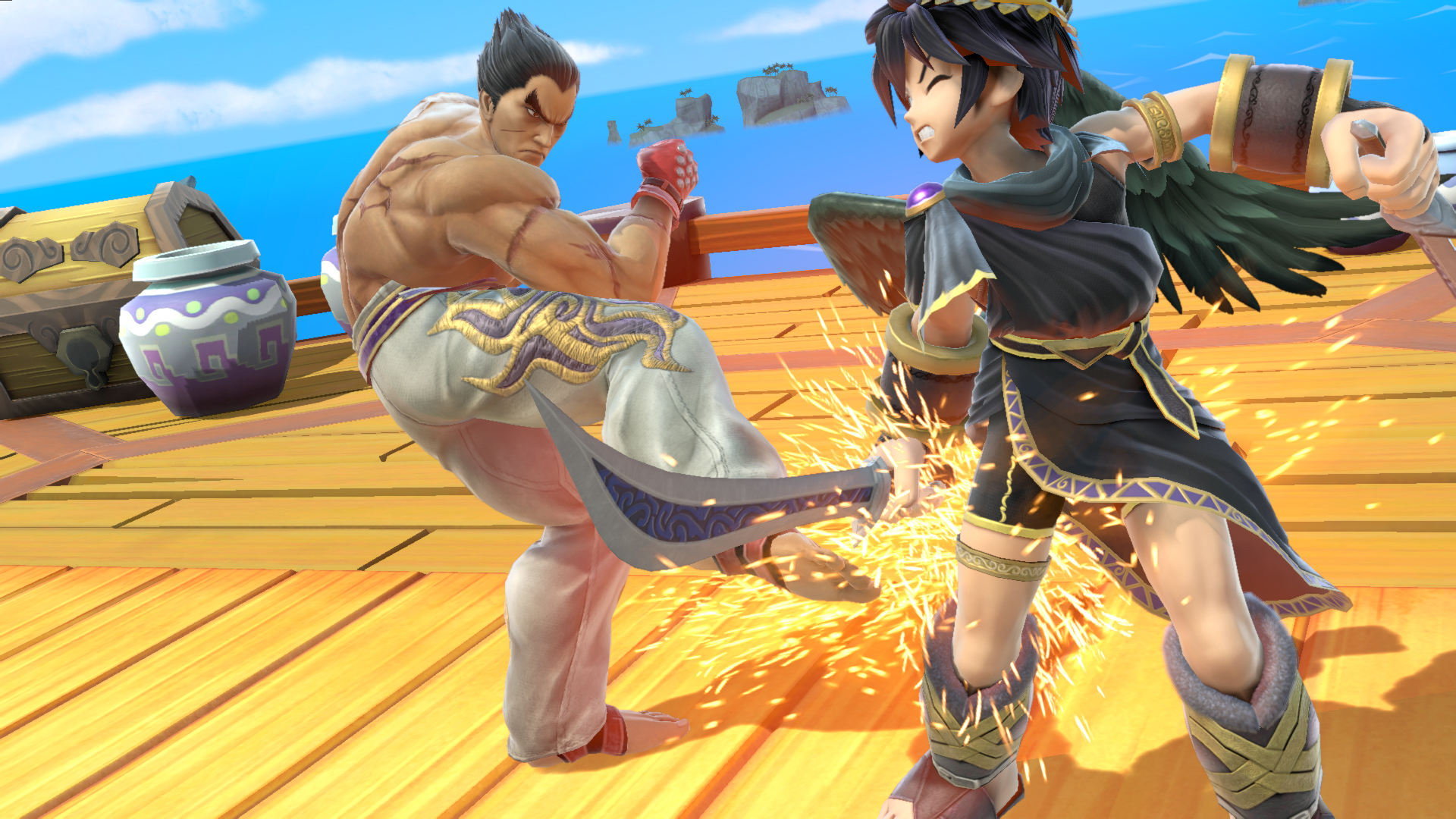 Following the Fighter Presentation of Kazuya Mishima for Super Smash Brosm Ultimate, Nintendo have released a huge wave of screenshots showing of the Fighter’s extensive moveset as well as the accompanying stage and Spirit Board.

We have rounded the Screenshots up and put them into the Gallery you can see below.