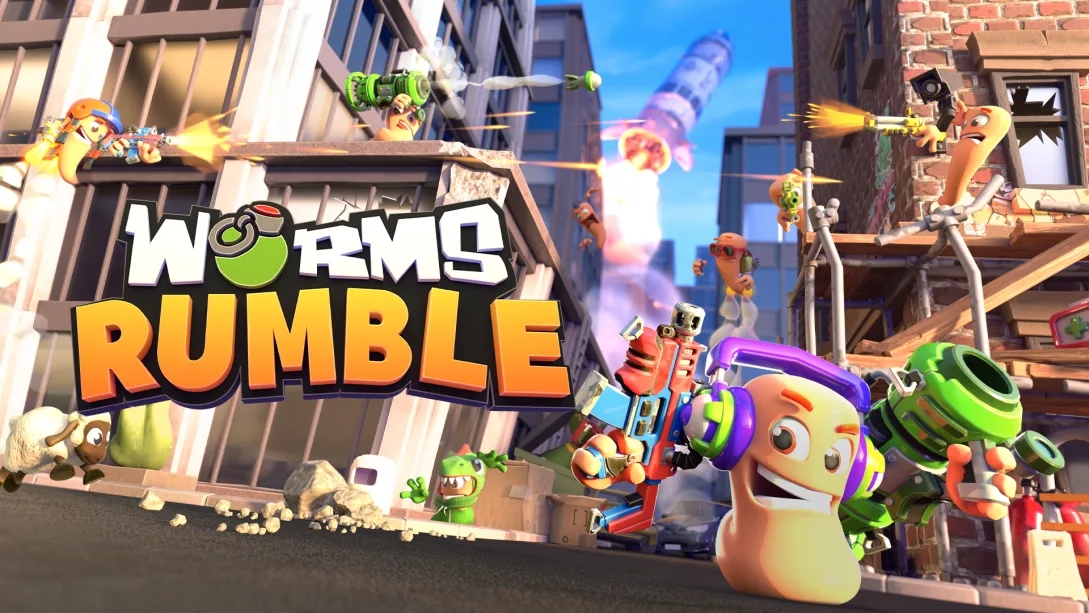 As the Nintendo Switch welcomes the release of Worms Rumble, today’s also the day where Team17 release the brand new Spaceport Showdown arena and do a magnificent job of showing off the new location, in a brand new trailer:

Currently. we’re hard at work on a Worms Rumble EXPlay, but just because the written instalment isn’t available yet, we have already got round to sharing plenty of gameplay, with both videos right here, followed by Team17’s official announcement that covers today’s news:

Wednesday, 23rd June 2021 – Team17 has today completed docking procedures and launched Worms Rumble, the first real-time action instalment in the beloved, multi-award-winning Worms series, onto Nintendo Switch, Epic Games Store, and on Xbox Series X|S and Xbox One (via the Microsoft Store and Xbox Game Pass. The release of the game, which first launched on PlayStation consoles and Steam for PC in November last year, will coincide with the availability of a brand-new and free arena – Spaceport Showdown – across all platforms.

Enjoy ‘orbit’ of the new space-age Worms Rumble trailer:  Set far above the stratosphere, the Spaceport Showdown features a new, randomly generated, low-gravity mechanic that slows the action down during battle and joins the existing available maps: Deadly Dockyard, Battlegrounds Bank, Missile Mall, Portal Park, and Transforming Towers. New 1extra-terrestrial premium skins, banners, and emotes will help acclimatise the weapon-toting annelids to their new surroundings. A free exclusive outfit, the Series Green Hoodie, will be available to Xbox players, while those on Nintendo Switch can enjoy the free Patchwork Bear outfit.