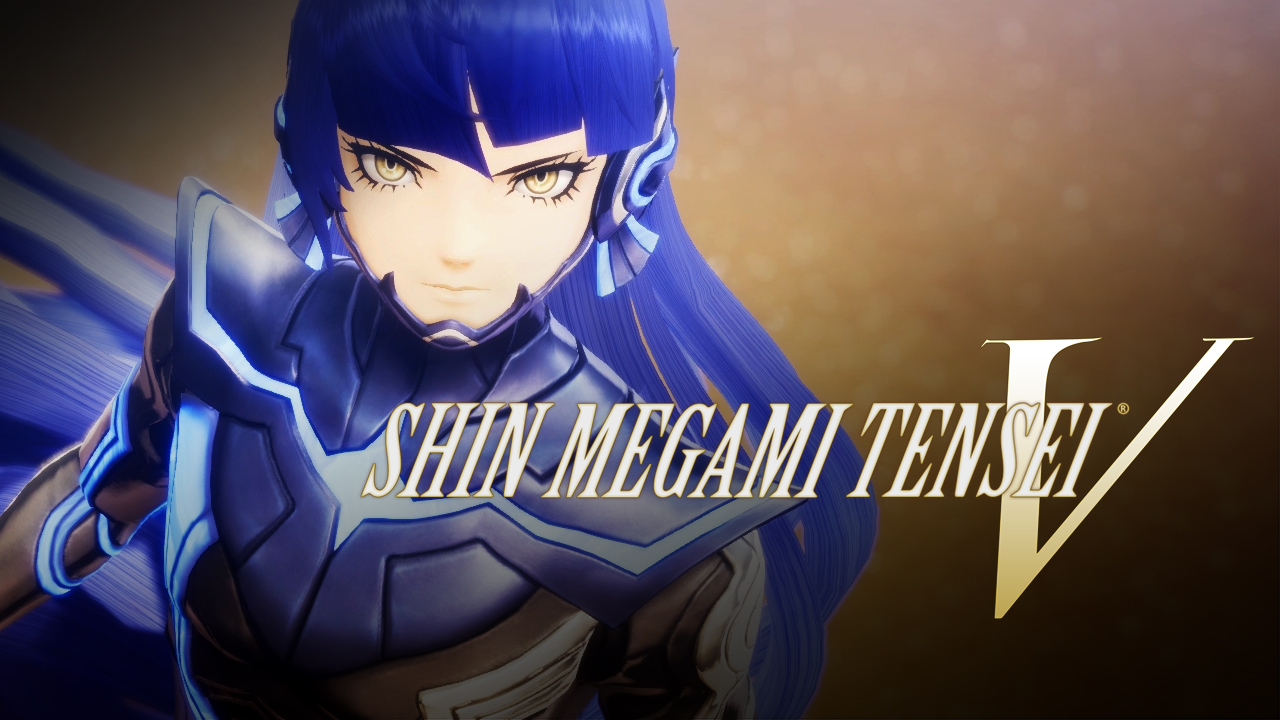 After first being revealed on January 12, 2017, more than four years have passed, but the end is finally in sight. On the receiving end of some prime time Nintendo Direct coverage was none other than Shin Megami Tensei V, and at long last, the RPG will finally release later this year on November 12, 2021. Here is everything we currently know about the upcoming release:

The ambitions of god and human clash amidst the horror of a dying world. Neither human nor demon, the newly-forged Nahobino and his friends must decide what is worth saving… and prepare to sacrifice everything in its name. In a world without its Creator, which path will you choose?

Yes, the game did look rather rough in its initial reveal trailer, but that is based on gameplay from a demo build running in December 2020, which gives the game and its developers, plenty of time to fine-tune everything and getting it to look more akin to the open-world Pokémon game many of us have been imagining since the release of  The Legend of Zelda: Breath of the Wild.